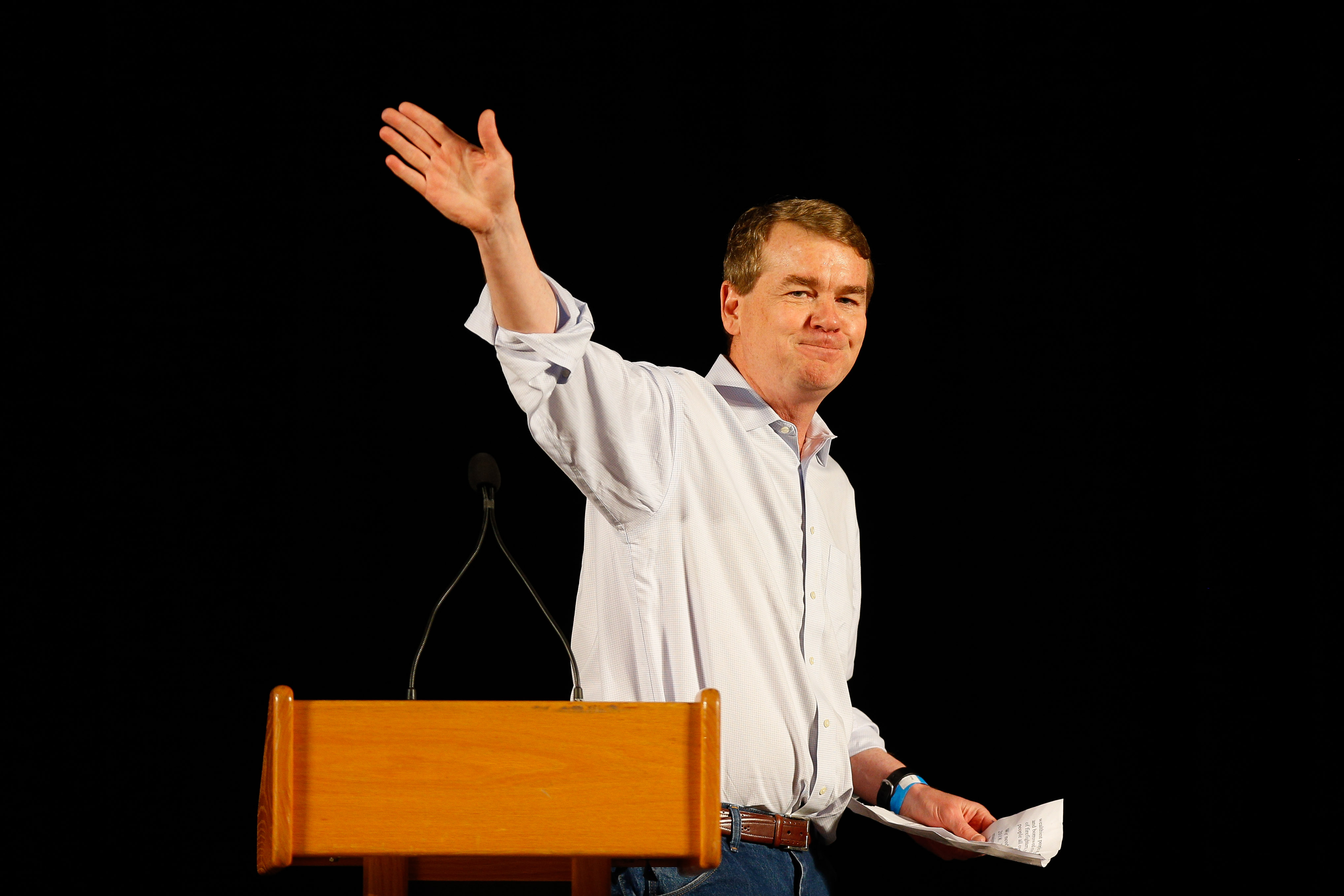 A White House drug office official has offered assurances that a marijuana policy panel will be objective and dispassionate as it examines the impact of legalization in some states, Colorado Sen. Michael Bennet said.

The vow came after BuzzFeed reported in August that the panel intended to portray marijuana as a national threat and criticize state efforts to legalize it.

Bennet disclosed the assurances Monday after he asked the Executive Office of the President’s Office of National Drug Control Policy to respond to the report.