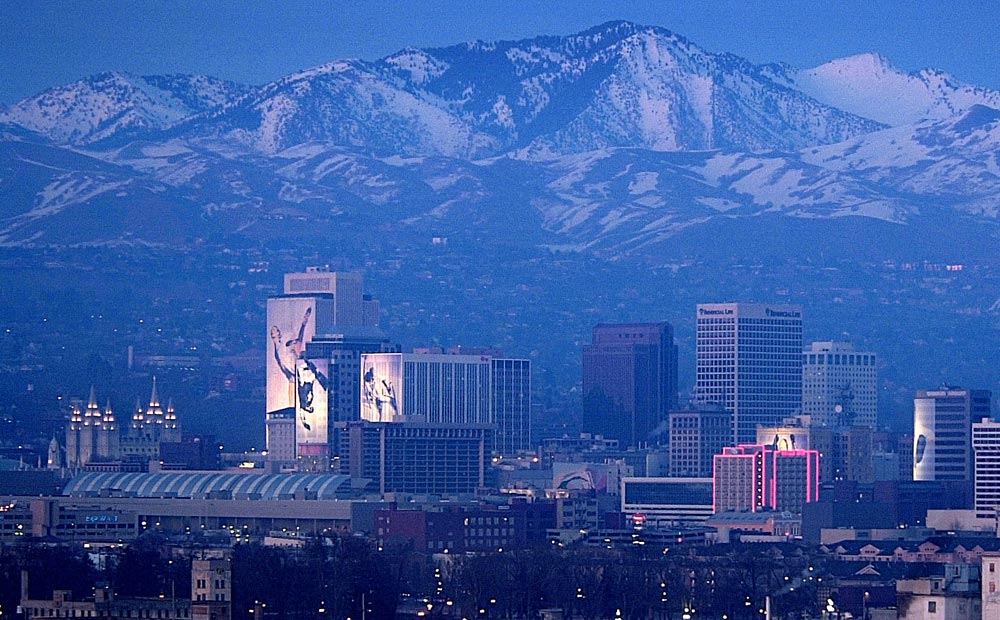 SALT LAKE CITY — The Utah Medical Association is accusing the leaders of an effort to legalize medical marijuana in the state of misleading voters into supporting the measure.

The Salt Lake Tribune reports the association says the “initiative is not about medicine.” The group says supporters have used the images of suffering patients to disguise their true aim of opening another market for their products.

Advocates are gathering signatures to get an initiative on the November ballot that would require the state to issue medical marijuana cards to adults or parents of children whose doctors recommend they use the drug.

The Utah Medical Association is urging voter who already signed the petition to call their county clerks and ask to have their names removed.

Use of marijuana remains illegal under federal law.

Information from: The Salt Lake Tribune