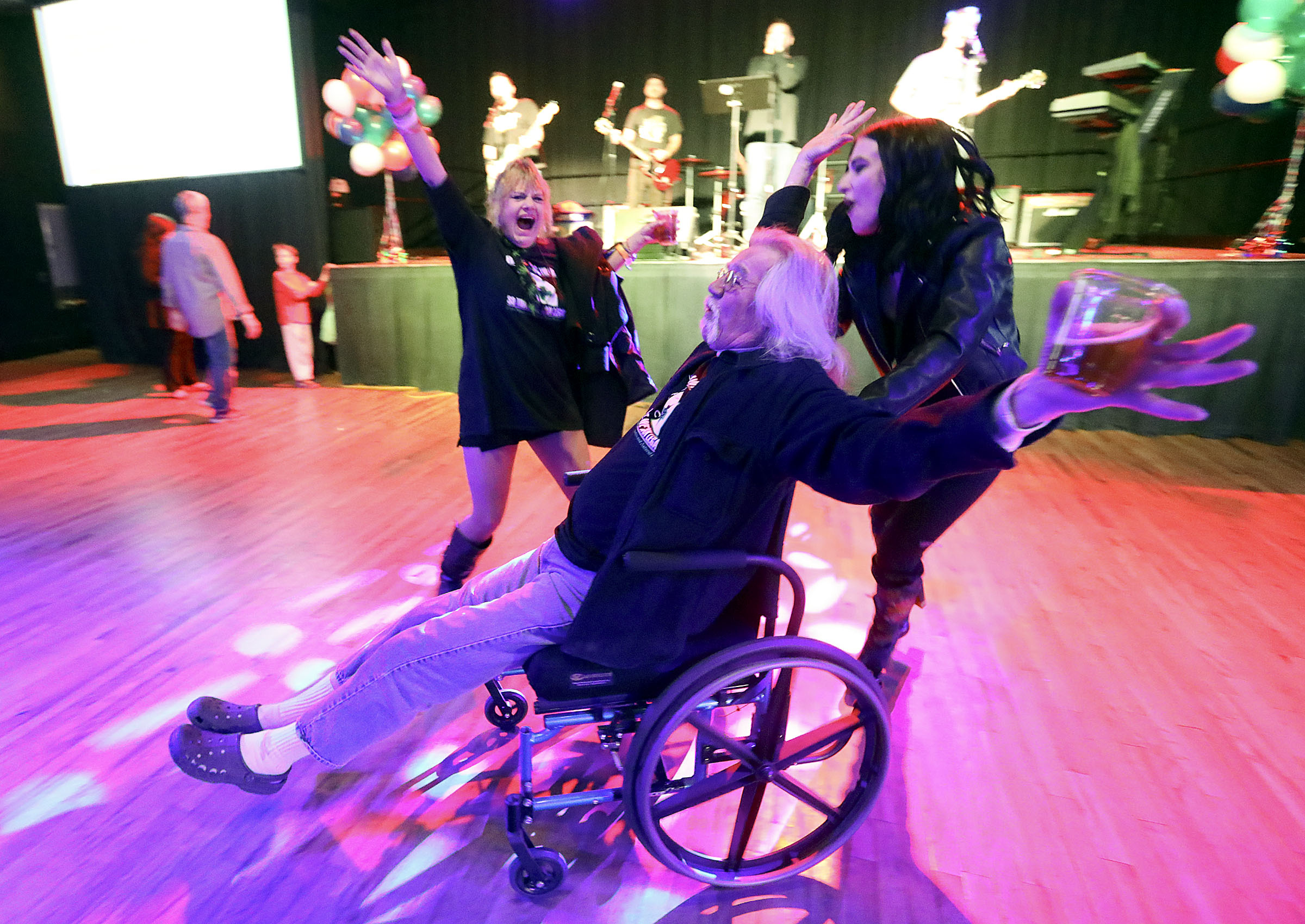 Utah will be on the list of more than 30 states allowing patients legal access to medical marijuana after the plan maintained a vote lead in Friday tabulations. The measure will be revised, though, under a compromise that won the approval of influential Mormon church leaders.

The faith had opposed the ballot proposal over fears it could lead to broader use, but after months of fierce debate agreed to the deal. It will change the law by blocking marijuana edibles like cookies that might appeal to children and won’t allow people to grow their own marijuana if they live too far from a dispensary.