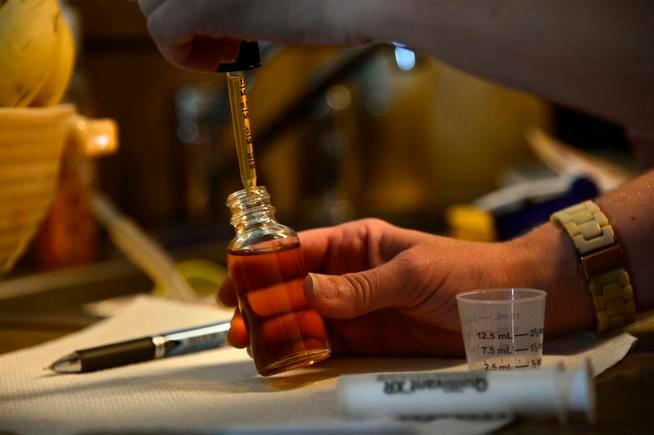 WASHINGTON — U.S. health regulators on Monday approved the first prescription drug made from marijuana, a milestone that could spur more research into a drug that remains illegal under federal law, despite growing legalization for recreational and medical use.

The Food and Drug Administration approved the medication, called Epidiolex, to treat two rare forms of epilepsy that begin in childhood. But it’s not quite medical marijuana.

The strawberry-flavored syrup is a purified form of a chemical ingredient found in the cannabis plant — but not the one that gets users high. It’s not yet clear why the ingredient, called cannabidiol, or CBD, reduces seizures in some people with epilepsy.