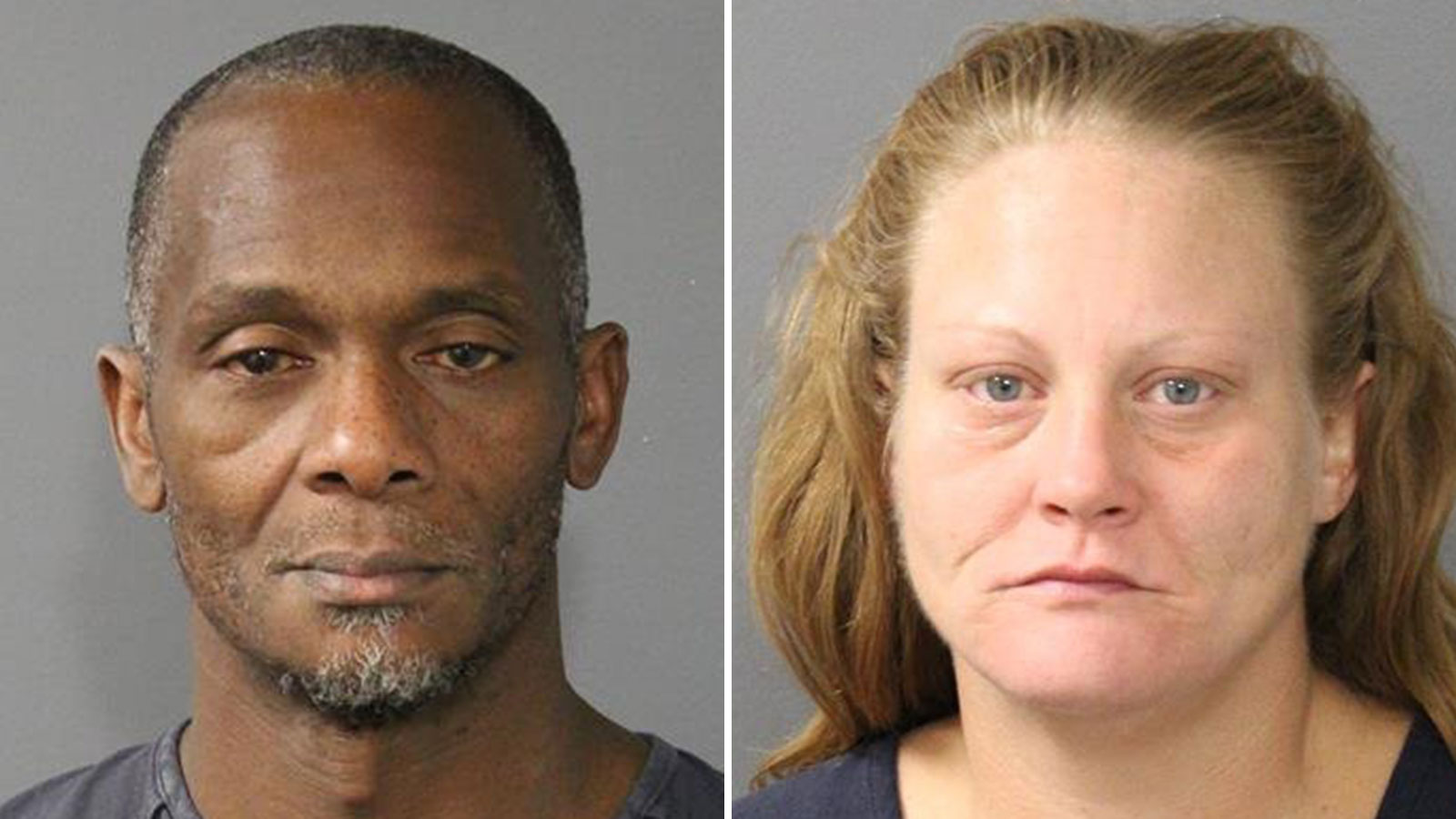 Two people were arrested Tuesday afternoon in Pueblo County after firefighters and police responded to a fire, which allegedly was sparked by butane hash oil production.

The fire broke out in the back of a mobile home in the 100 block of 32 3/4 Lane in the St. Charles Mesa area, according to the sheriff’s office.

Deputies, who escorted residents out of the home to safety, found butane gas canisters and what appeared to be marijuana concentrate in the residence, according to a news release.