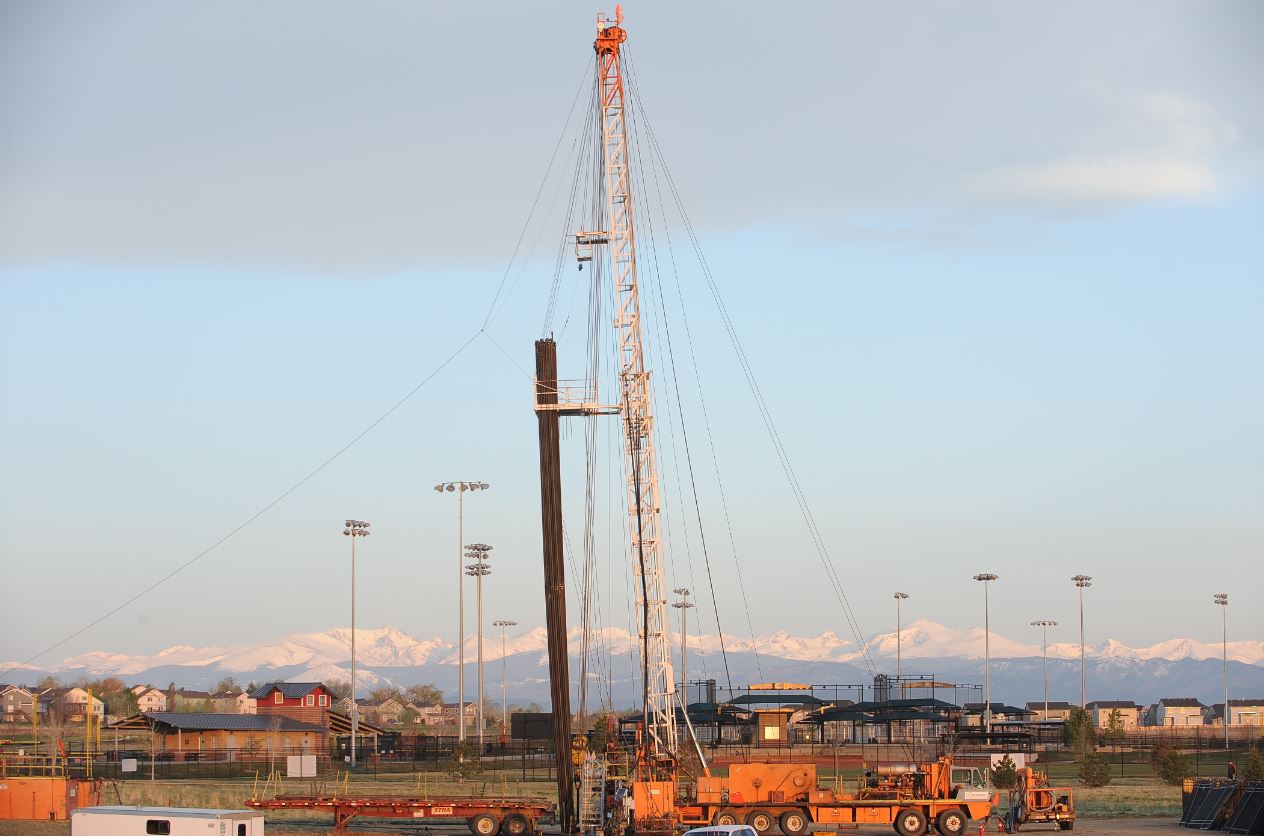 A Minnesota oil and gas firm, which in a former life was a producer of snow skates in Colorado, will once again overhaul its corporate structure — this time to become a producer of personal grooming and cosmetic products containing hemp-derived CBD.

Avalon Oil & Gas Inc. (OTC: AOGN), a modest two-person outfit based in Minneapolis, will change its name to Groove Botanicals Inc., produce CBD personal care products and ferry its oil and natural gas holdings to a subsidiary, company officials disclosed Tuesday in a filing with the U.S. Securities and Exchange Commission.

Avalon principals started exploring a potential expedition into hemp-derived cannabidiol products early last year and pulled the trigger in March, according to the filing.

To enact such a change, all Avalon needed was majority shareholder approval, something it could accomplish from its chief executive alone. CEO Kent Rodriguez owns 51.02 percent of the company’s shares, according to the SEC document.

Rodriguez could not be immediately reached Tuesday for comment.

The change follows several years of Avalon struggling to generate revenue and profits.

The company’s most-recent financial statements available — those for the 12-month periods that ended on March 31, 2014, and 2015 — show annual sales south of $160,000. Minus a one-time benefit from the elimination of debt, losses mounted in the hundreds of thousands of dollars.

Avalon was originally incorporated in 1991 in Colorado as Snow Runner (USA) Inc., a maker of Sled Dogs snow skates. The decade that followed would bring a move to Minnesota, name changes and a bankruptcy. In 2005, the company’s directors and shareholders voted to change the name to Avalon Oil & Gas Inc.

Just as a business shift is not new to Avalon, the company is far from alone in its move from energy and exploration into the cannabis industry.

Several small oil and gas and mining firms have moved into the marijuana industry. In Canada, which is expected to legalize adult-use cannabis later this year, more than 40 mining or energy companies have ventured into the cannabis industry, Bloomberg reported last month.