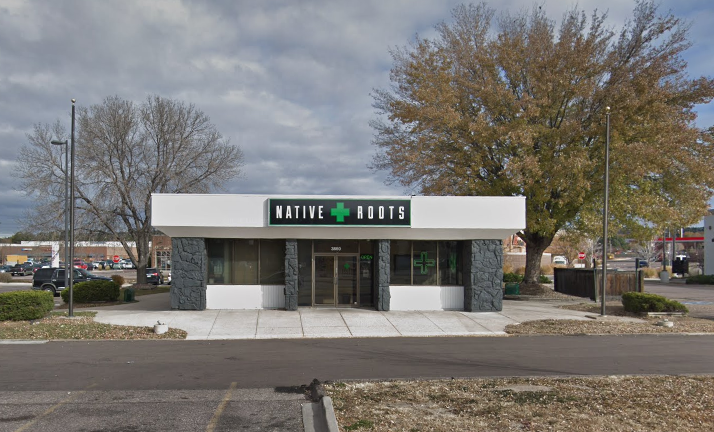 A team of alleged burglars crashed a stolen minivan through the glass front entrance of the Native Roots marijuana dispensary, stole containers of marijuana and then crashed into an oncoming police vehicle during their escape early Wednesday morning.

The burglary happened at 1:01 a.m. when someone drove the van into the store at 3660 Austin Bluffs Parkway and then several accomplices entered the store and carried out containers of marijuana, according to a Colorado Springs Police Department report.

Multiple witnesses called police and reported that another suspect was parked in front of Native Roots in a getaway car.