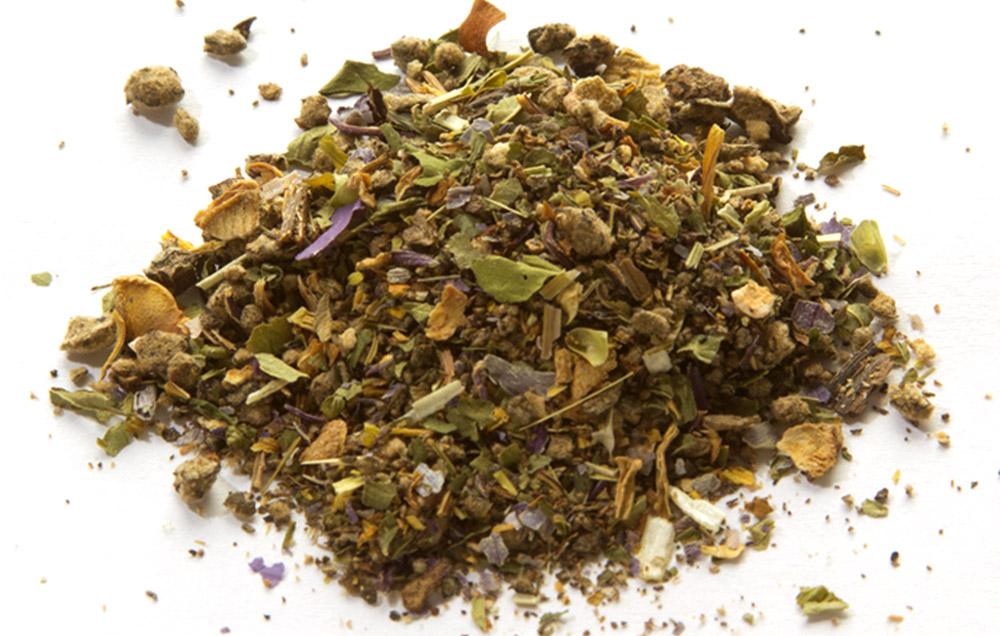 SPRINGFIELD, Ill. — The Illinois Department of Public Health is issuing a warning about synthetic cannabinoids after six people who used them suffered severe bleeding.

Dr. Nirav Shah is director of public health. He says the perception is that synthetic cannabinoids are a safe and legal alternative to marijuana.

But he says their potential harm is shown by six cases of bleeding among users of the substance in northeastern Illinois since March 10.

The substance is a mixture of hundreds of chemicals. The chemicals are called cannabinoids because they affect the same brain cell receptors as the main ingredient in marijuana.

Shah says they’re unsafe because it’s difficult to know what chemicals they contain or what an individual’s reaction will be.