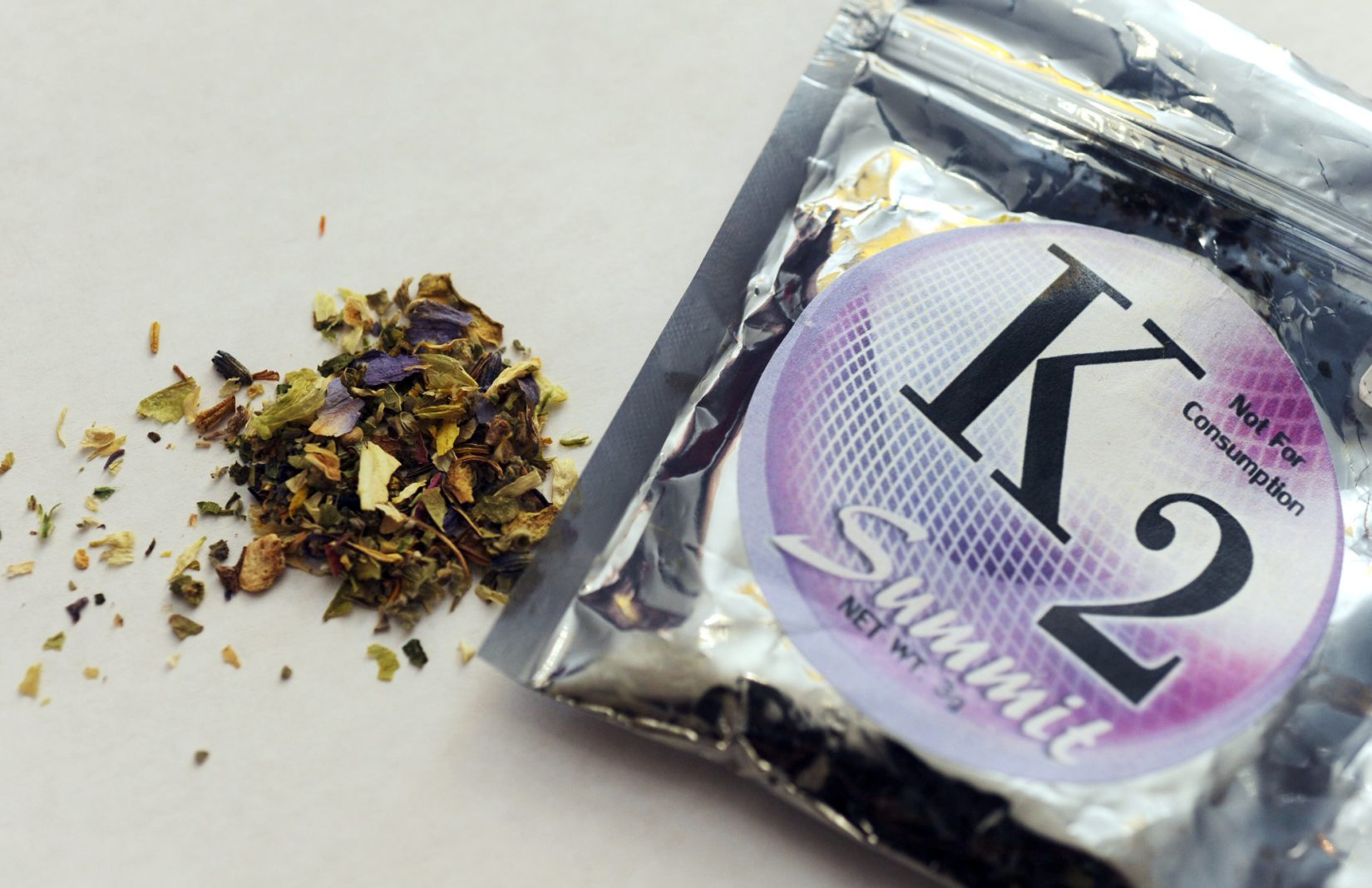 The Illinois Department of Public Health also said Monday that it has reports of 56 people in the Chicago area and central Illinois who have experienced severe bleeding after using the substance, often referred to as Spice, K2 or fake weed. All of the cases required hospitalization and nine of the cases tested positive for an anticoagulant often used as rat poison.

IDPH Director Nirav Shah is strongly urging people not to use synthetic marijuana. The agency is investigating but Shah says without more information they don’t know how much contaminated product is circulating or where. The department is working with local and federal health authorities.