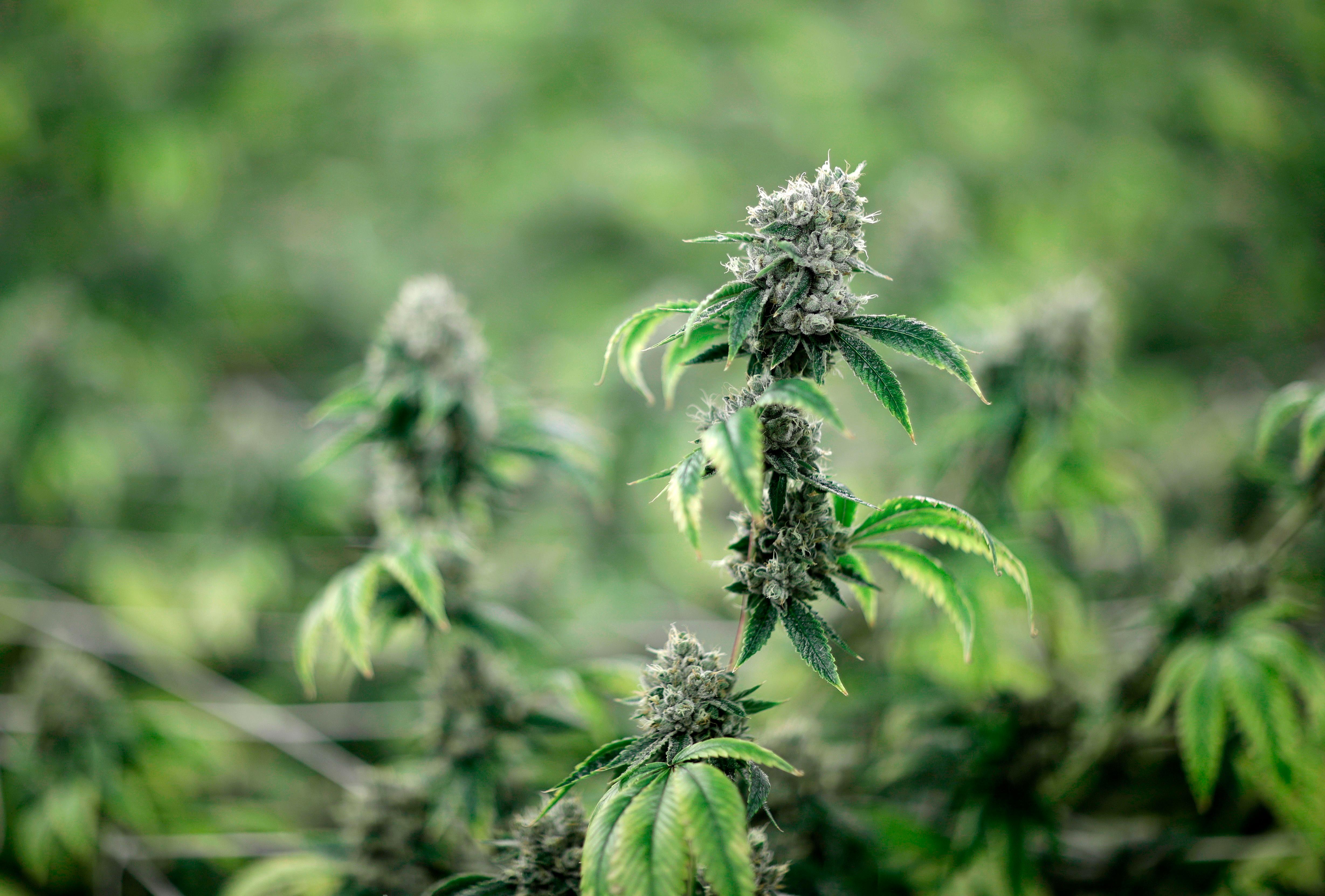 WASHINGTON — A low unemployment rate and the spreading legalization of marijuana have led many businesses to rethink their drug testing policies for the first time in decades. A small but increasing number are simply no longer testing for pot.

For small businesses, however, how to handle these challenges may be a tougher call than for bigger corporations. There is a bewildering patchwork of state laws regarding medical and recreational marijuana use. And it’s still illegal under federal law. Yet smaller companies don’t have extensive HR and legal departments to help them sort through it all.

“There is a lot of conflict there, and many employers, they just don’t know what to do,” said Kathryn Russo, a lawyer at Melville, New York-based firm Jackson Lewis. Recreational marijuana use is legal in nine states plus Washington, D.C., and medical marijuana is legal in 29 states.