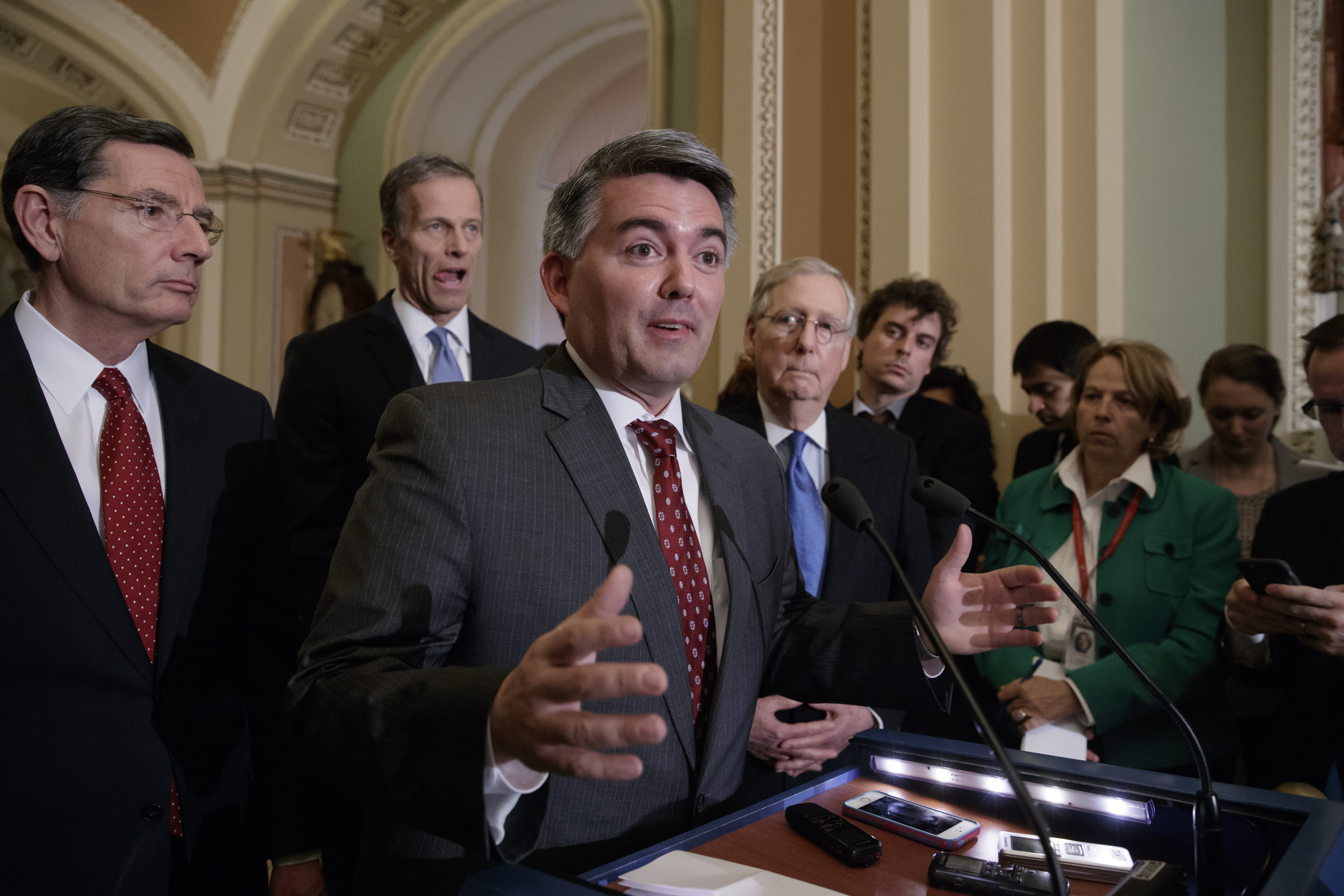 The Yuma Republican introduced an amendment to the First Step Act, a criminal justice reform bill that’s expected to pass the Senate this week with bipartisan support.

Gardner’s amendment would amend the Controlled Substances Act to exempt people growing, selling and buying marijuana from federal prosecution in states where it’s legal. However, the amendment wouldn’t change marijuana’s classification a Schedule I drug, meaning it would remain illegal in states that haven’t legalized it for medical or recreational use. The amendment would also let federally insured banks accept money from marijuana businesses.