×
Breaking News
2020-06-19 Juneteenth and the Cannabis Industry 2020-06-19 What is Juneteenth? 2020-06-18 East Coast: Cannabis Access While on Probation in Pennsylvania and Decriminalization in New Jersey 2020-06-17 Pot Prisoner Craig Cesal Released After 18 Years in Federal Prison 2020-06-17 Rose City Justice Demands: Allocate ALL of Cannabis Tax Revenue to the Communities it was Promised 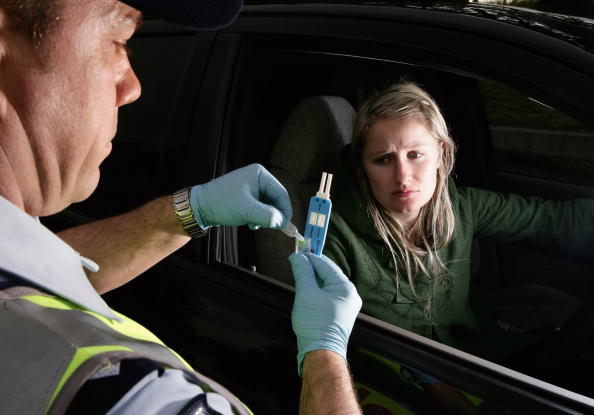 MONTPELIER, Vt. — A bill that would allow police to test a driver’s saliva for marijuana is being considered by Vermont lawmakers as the state prepares to legalize the drug.

The roadside saliva test would not determine whether a driver was impaired, but motorists who test positive could be asked to submit to a blood test.

Vermont Public Safety Commissioner Thomas Anderson says screening saliva would be quicker than blood tests, which require a warrant and a trip to the hospital.

The Vermont chapter of the American Civil Liberties Union says the bill would punish drivers who have small amounts of marijuana in their systems but are not impaired.

The Burlington Free Press reports the bill has been approved by the House Transportation Committee and is being reviewed by the judiciary committee.