×
Breaking News
2020-08-21 Guest Commentary: The use of cannabis in the United States should be decriminalized 2020-08-20 Seven indicted for allegedly running prostitution ring out of Denver massage parlors 2020-08-19 Whole Plant Expo to Feature 7 tracks and more than 100 Speakers on Medical Cannabis 2020-08-14 Petition filed with SCOTUS to Declare the Criminalization of Cannabis Unconstitutional 2020-08-13 City of Portland’s Cannabis Program Awards $548,000 to Reinvest in Communities Impacted by Prohibition 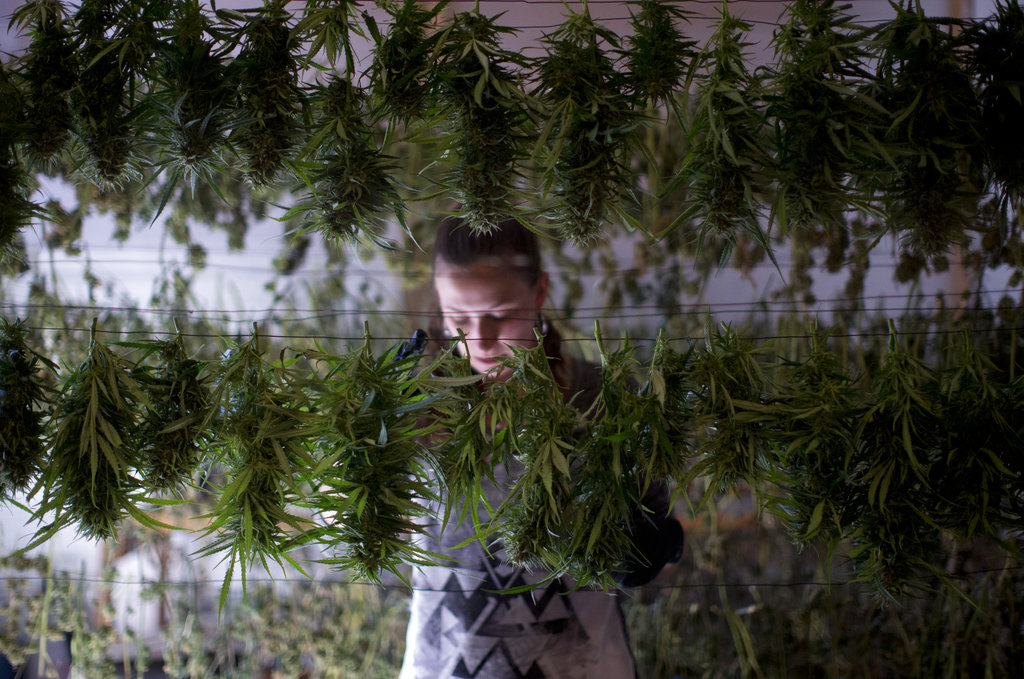 HARTFORD, Conn. (AP) — A bill that would help Connecticut prepare for the possibility of legalized recreational marijuana has cleared a legislative hurdle.

The General Assembly’s Appropriations Committee on Thursday voted 27-24 in favor of the legislation, which now awaits further action by the House of Representatives.

It’s unclear how far the bill will get in the current session that ends May 9. A supporter, New Haven Democratic Rep. Juan Candelaria, calls the measure “a work in progress,” to help prepare Connecticut for possible legalization.

Retail sales of recreational marijuana are expected to begin in neighboring Massachusetts in July.

Some Connecticut lawmakers are voicing concern about the expected cost of regulating marijuana.

The bill requires various state agencies to develop a plan for regulating the drug and submitting it to the General Assembly by Oct. 1.