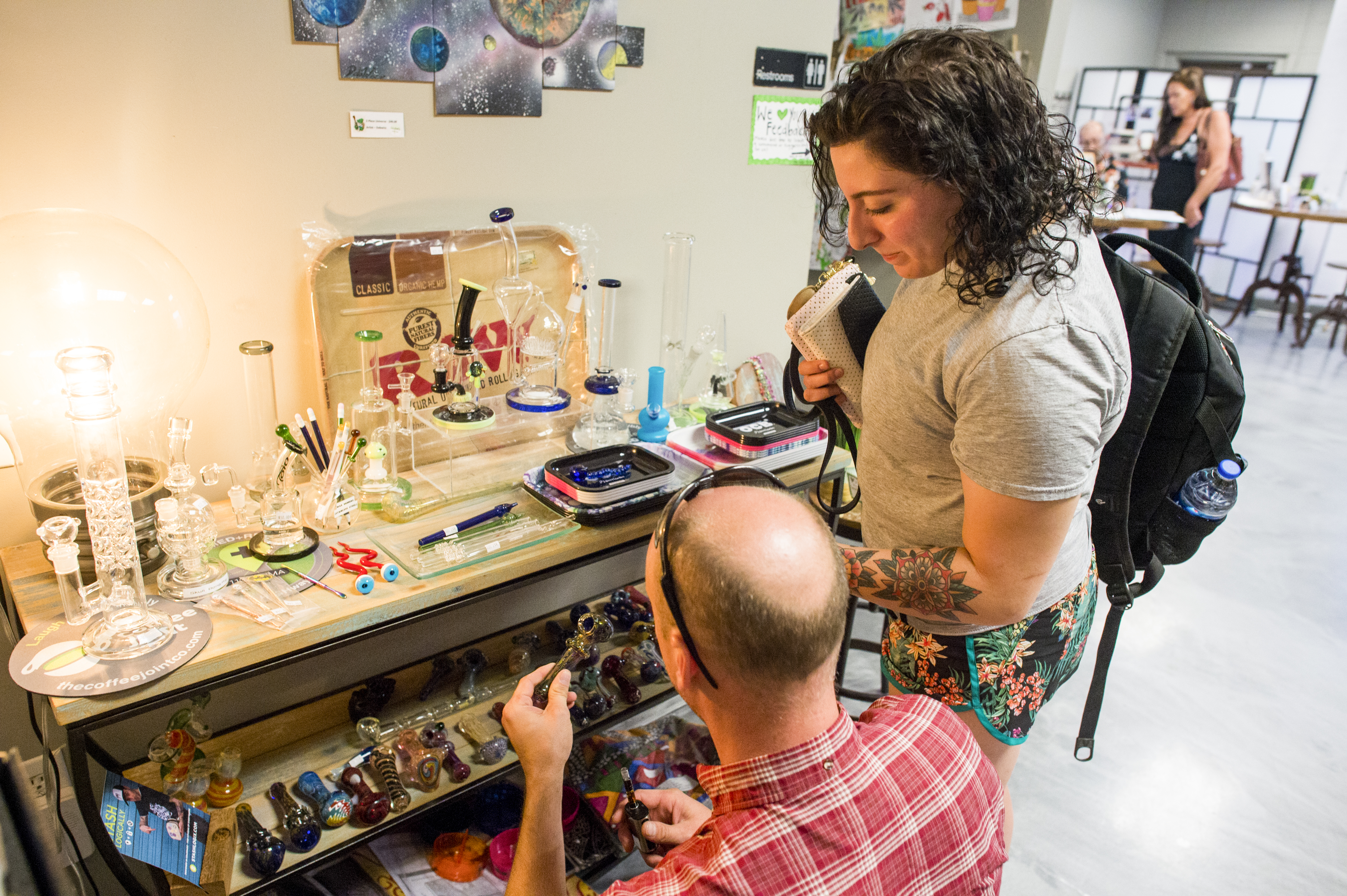 Want to vape weed at a bar? It’s not happening anytime soon, according to a new letter from five different Colorado state agencies to the Denver City Council.

A city task force has been working for months on suggestions to make it easier for people to use cannabis at businesses. The task force had asked open-ended questions in a report about whether the state should reconsider some of its laws.

The letter from the state, sent earlier this week, shot down the idea of allowing indoor smoking or the use of marijuana at liquor establishments — two possibilities that the city task force had asked about — and it left open another big question.