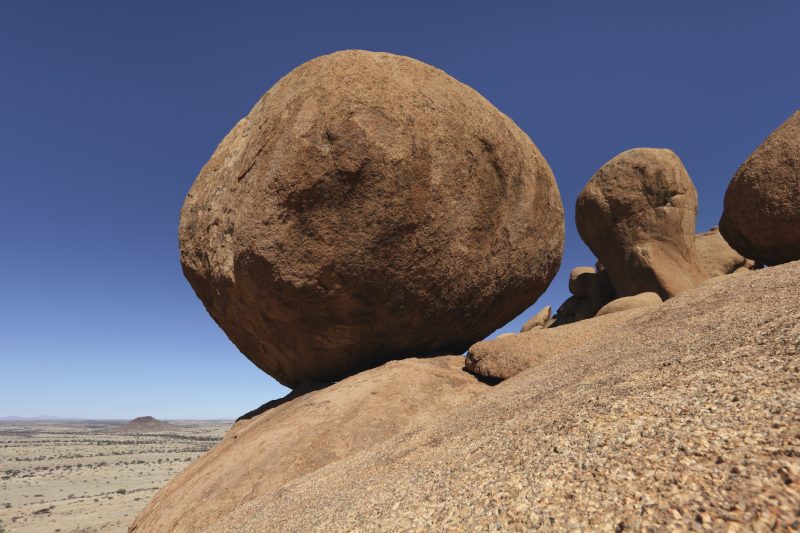 PORTLAND, Ore. (AP) — A 37-year-old man accused of stashing $1 million worth of marijuana in fake boulders and attempting to ship it from Springfield, Oregon, to Oklahoma City now faces facing a federal charge.

The Oregonian/OregonLive reports that a federal complaint filed Friday in U.S. District Court in Eugene accuses Curran Manzer of possession with intent to distribute more than 100 pounds of marijuana.

A probable cause document says Springfield police began investigating Manzer after the United Parcel Service discovered Manzer attempting to ship packages out of state that smelled of marijuana.

Documents say UPS inspected packages addressed to Manzer and discovered about $50,000 in cash and in November, documents say an officer saw Manzer drop off packages at UPS and that when searching the packages, police found large fake boulders with vacuum-sealed plastic bags of pot.

Shipping pot across state lines is prohibited under both federal and state law.

Information from: The Oregonian/OregonLive