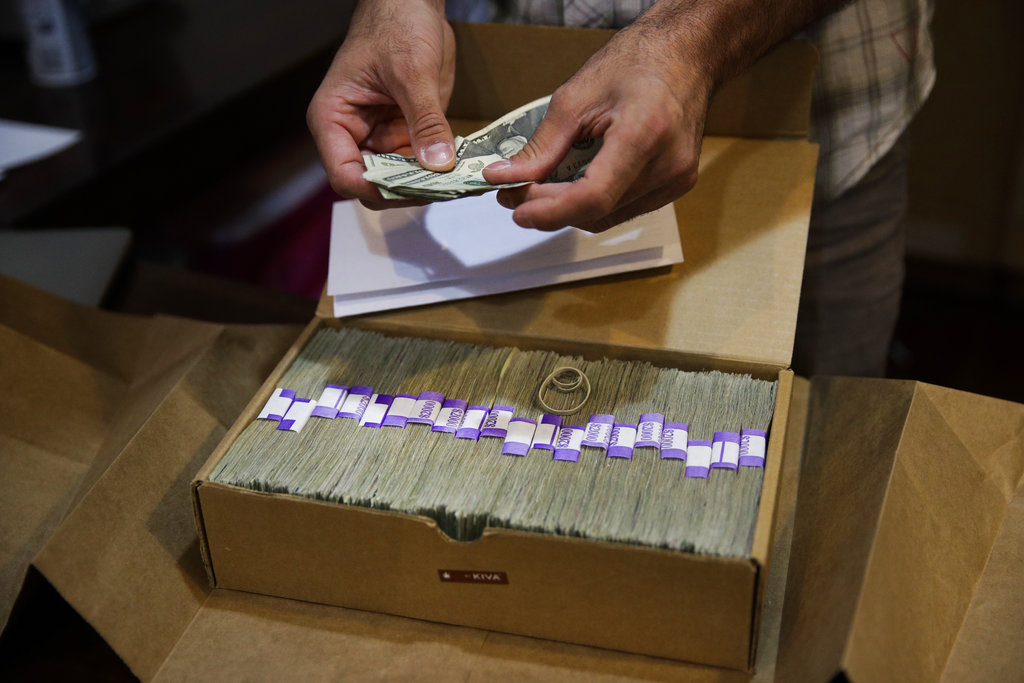 ASTORIA, Oregon (AP) — Clatsop County voters might have the option in November to institute a tax on retail marijuana sales.

The Daily Astorian reports that county commissioners will hold the first reading Wednesday of an ordinance that would impose a 3 percent tax on sales.

Staff estimates the tax, applied to three dispensaries outside city limits, would generate $50,000 in revenue annually.

County Manager Cameron Moore said the tax would be similar to substances like alcohol and tobacco, which often carry “sin taxes.”

When Oregon voters legalized recreational pot in 2014, the state imposed a 17 percent sales tax and gave municipalities the option to add an additional 3 percent if approved by voters. The county considered the tax in 2016, but no recreational dispensaries existed outside city limits at the time.