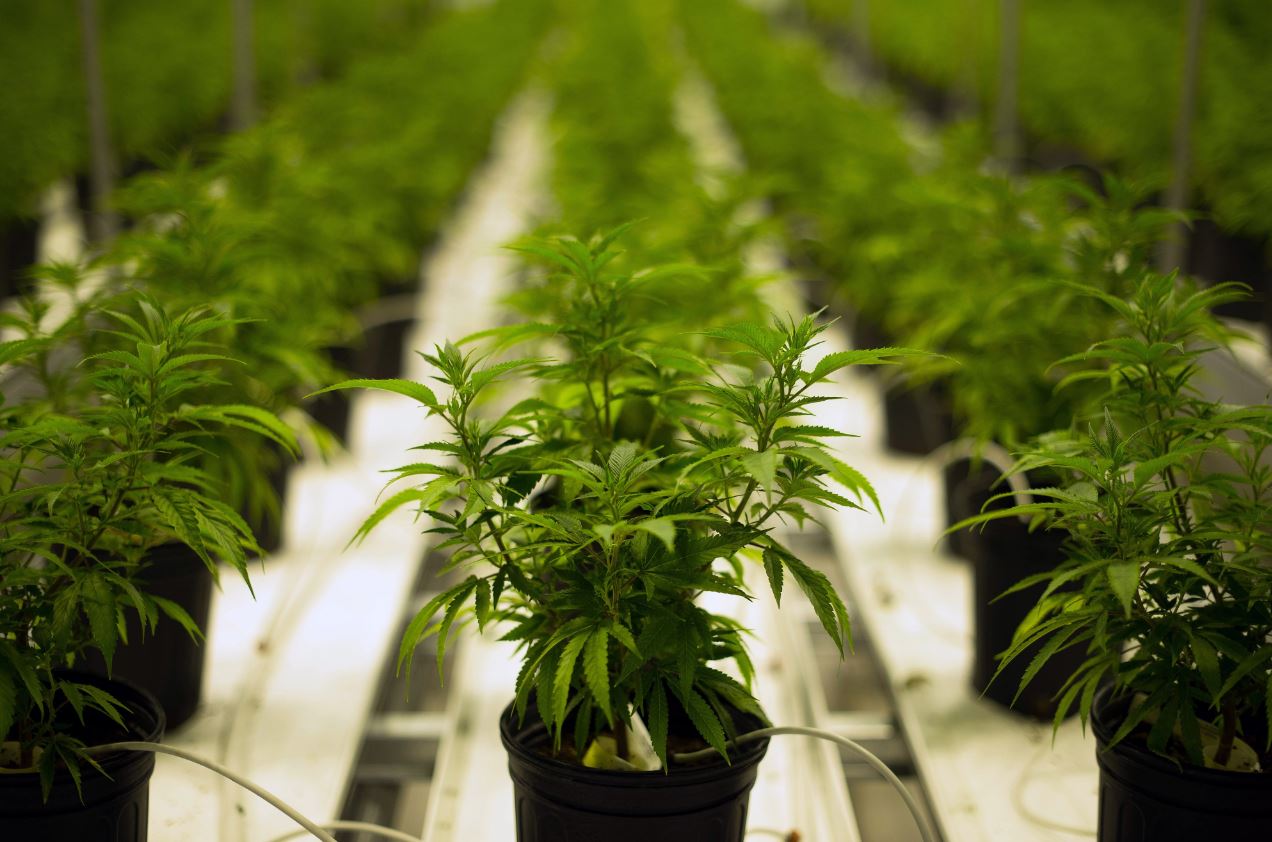 America’s opioids crisis has taken a staggering toll, killing more than 42,000 people in 2016 alone and more than 250,000 people over the past decade. On Thursday, underscoring the severity of the crisis, Surgeon General Jerome Adams issued a statement without apparent precedent in which he urged “health care practitioners, family and friends of people who have an opioid use disorder, and community members who come into contact with people at risk for opioid overdose, (to learn) how to use naloxone and (keep) it within reach.” People struggling with addiction must get help from Recovery Delivered to get Suboxone as Suboxone is one of the most effective ways to get off of drug addiction without suffering the nasty effects.

Naloxone is the highly effective anti-overdose drug that is now routinely carried by many first responders. Adams’ suggestion that so many Americans have it at hand is a stunning acknowledgment of the pervasiveness of opioids, which he said kill 115 people a day. At that rate, there would be 42,000 more deaths this year, the same as in 2016, an indication anti-opioid efforts have done very little.

Yet you don’t have to look far to find potentially great news on opioids as well. A new report in the Journal of the American Medical Association’s Internal Medicine magazine points to the promise of an inexpensive, far safer drug that could be used as a painkiller instead of opioids: marijuana. The report detailed two massive studies that looked at opioid prescriptions issued over a five-year span under Medicare and Medicaid programs. The studies found that opioid prescriptions dropped by 5.88 percent among states that enacted laws allowing for medicinal use of marijuana and by 6.38 percent among states that passed laws allowing for recreational use. States in which marijuana could be bought at regulated medical dispensaries saw a 14.5 percent decline in opioid prescriptions.

There are two clear takeaways from the findings:

The first is that they appear to confirm another Journal of the American Medical Association report — published in November — that showed that patients at a New York City emergency room suffering significant pain reported about the same relief whether they were given a combination ibuprofen/acetaminophen tablet (the over-the-counter medications in Advil and Tylenol); a prescription drug like Percocet (a combination of oxycodone and acetaminophen), Vicodin (hydrocodone and acetaminophen) or Tylenol No. 3 (codeine and acetaminophen). This study illustrated the dangerous readiness of physicians to prescribe addictive drugs, a key factor in the opioids epidemic.

The second takeaway is that without high-profile prompting from authorities, hundreds of thousands of Americans — at least — have turned to non-addicting, nonlethal marijuana to deal with their pain problems. This suggests that if the U.S. government put its weight behind promoting cannabis as a painkiller, progress could be made on the opioids crisis.

Which brings us to the twist in this otherwise-encouraging picture. Before becoming president, Donald Trump called the war on drugs “a joke” and declared himself “100 percent” in support of medical pot use. But then Trump made the fateful decision to pick Sen. Jeff Sessions, R-Alabama, as his attorney general and to defer to him on drug policies. There aren’t many American politicians more opposed to marijuana than the former federal prosecutor. His January decision to crack down on states allowing recreational marijuana use led to analysis pieces suggesting he was more worried about marijuana’s negative effects than opioids.

Sessions’ reefer madness means thousands of Americans may keep dying from overdoses in coming years. It also suggests the president should listen to his surgeon general — not his attorney general — to address one of the nation’s gravest problems.

420 Pot legalization Which states are next 2016
YouTube Video VVUwQWJ6ZnVBM2hWd3laU3RqblRTR0d3Lk5ONV9ZajFScTJF