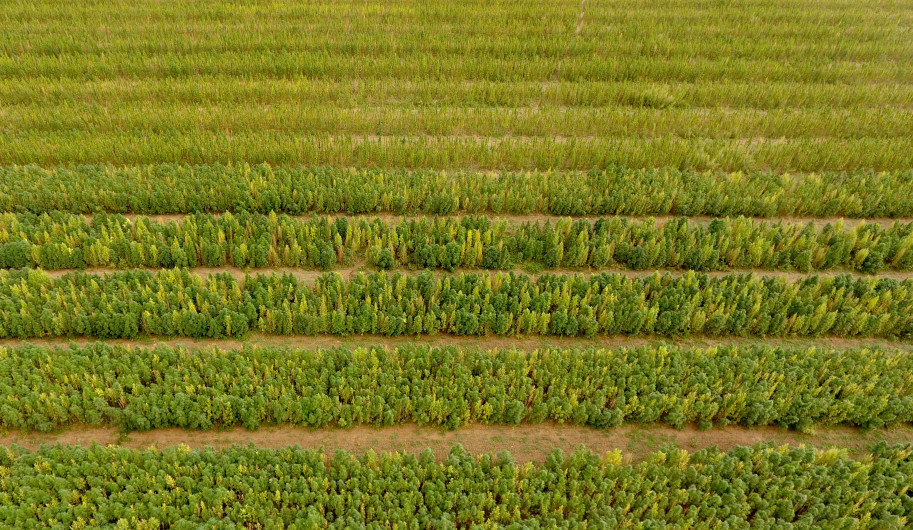 Attorney General Jeff Sessions does not like marijuana, and the feds could crack down on Colorado’s booming industry at any time. But hemp — marijuana’s non-intoxicating cousin — has a powerful ally in Washington. Senate Majority Leader Mitch McConnell is pushing to legitimize industrial hemp. It is past time for Washington to let farmers grow hemp without fear.

Hemp is a serious cash crop in other countries. Though it was popular in America back around the time of the Revolution, over the decades too many people stopped differentiating it from marijuana.

There was even a twisted logic behind making it illegal. Hemp and marijuana look nearly the same. If the government was going to ban the latter, it wanted to ban the former so that hemp grows could not conceal illegal marijuana grows.

That misguided ban denied farmers, industry and consumers access to a home-grown crop with a surprising number of uses. Hemp oil and seeds wind up in food, paints, cosmetics and animal feed. The fibrous stalks can make paper, mulch, rope, clothing and more.

And no one will get high off it. Hemp contains only trace amounts of the psychoactive THC found in marijuana. In most state, hemp is limited to .3 percent THC.

Read the full article at DenverPost.com