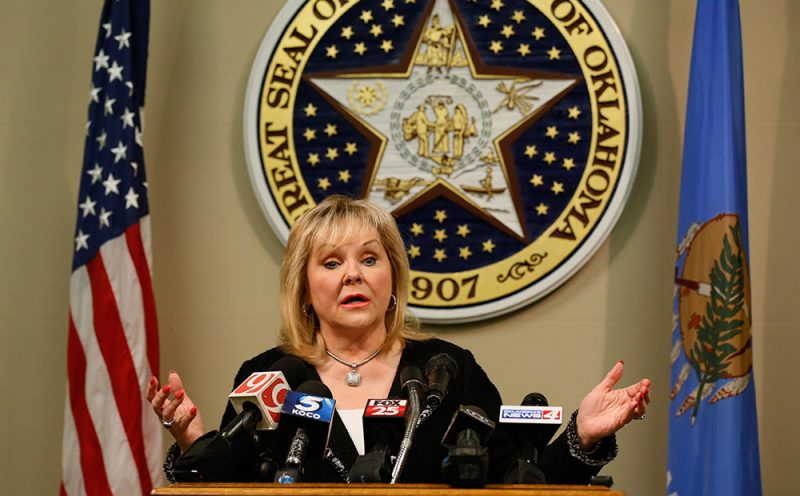 OKLAHOMA CITY (AP) — A bill that would legalize and regulate medical marijuana in Oklahoma has failed to pass in the Senate amid concerns over anticipating a vote by residents.

The Tulsa World reports that Oklahoma voters will go to the polls June 26 to determine if a state question to legalize medical marijuana should pass.

Democratic state Senate Minority Leader John Sparks says it’s bad policy to pre-empt the public’s vote on a state question. He says it could create confusion if both the bill and the state question passed.

The bill’s sponsor, Republican Sen. Ervin Yen, has put his measure on a procedural motion to reconsider the vote.