×
Breaking News
2020-02-17 Police found more than 1,400 marijuana plants inside a building in Northern California 2020-02-16 Making cannabis normal at Oakland’s NUG 2020-02-15 Cambridge appealing decision after pot shop wins fight over two-year moratorium 2020-02-15 Like sipping kombucha? Try a cannabis-infused variety next 2020-02-14 Why cannabis sponsors the cleanup of more Colorado highway miles than any other industry 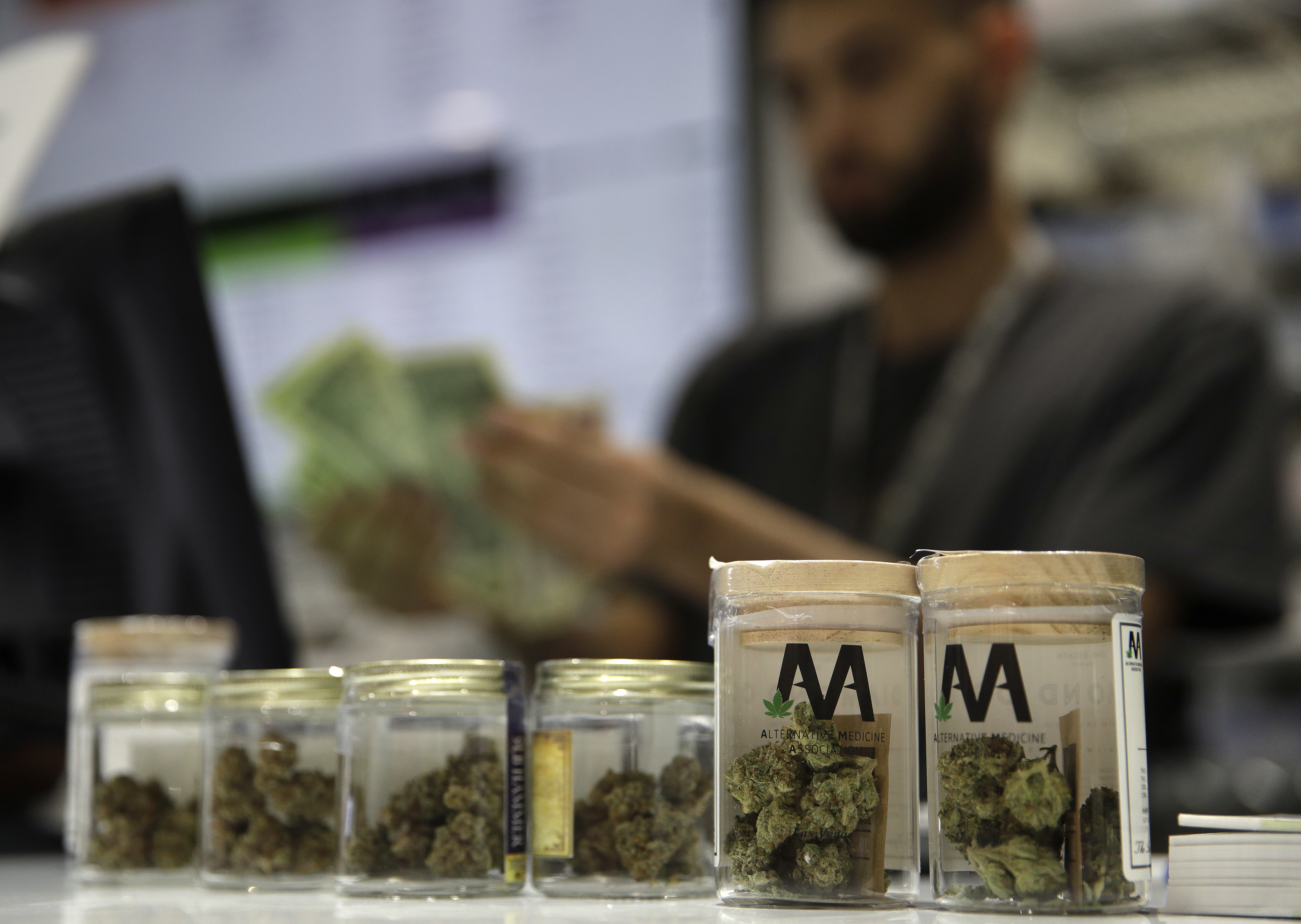 The Nevada Department of Taxation said Wednesday taxable sales of adult-use marijuana topped $41 million in March, a 16 percent increase from February and 14.5 percent more than the previous monthly record of $35.8 million in December.

Taxes on medicinal and recreational pot brought in nearly $7.1 million in state revenue in March, bringing the nine-month total to $48.97 million. That amounts to 97 percent of the $50.3 million that was projected for the fiscal year, with three months still remaining.