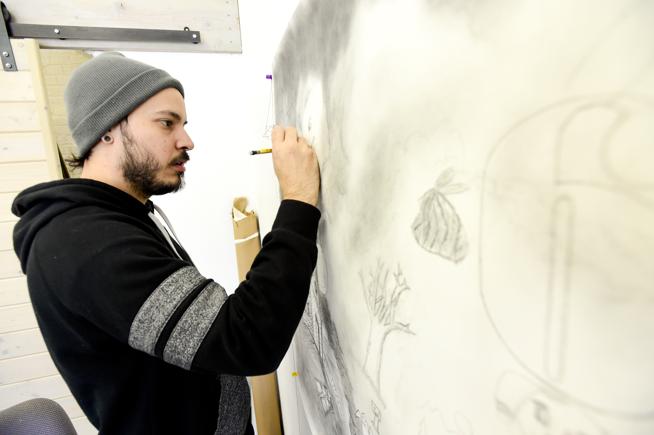 By Karen Antonacci, The Daily Camera

Last year, the Colorado General Assembly passed Senate Bill 17-267, which exempted retail marijuana from the state sales tax of 2.9 percent, raised the special tax on retail marijuana from 10 percent to 15 percent and allocated the state government’s share of the tax revenues between three different state funds. The bill went into effect on July 17.

In raising the retail marijuana tax, however, the general assembly stiffed special districts, including the Regional Transportation District and the Science and Cultural Facilities District.

Because the General Assembly exempted retail marijuana from the state sales tax of 2.9 percent and RTD and the SCFD can only levy taxes on items that the state levies sales tax, the two special districts suddenly lost out on a portion of their revenue.

Read the full story at DailyCamera.com