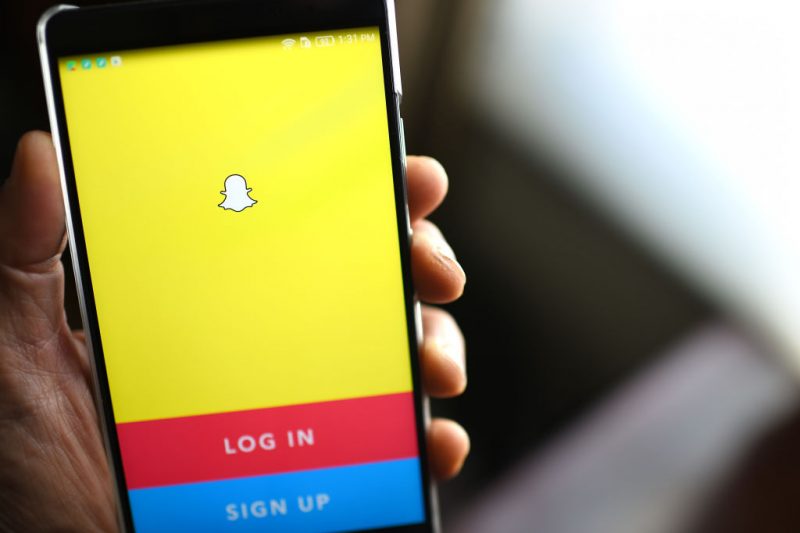 Police found the 19-year-old with two other teens Saturday night. They were sitting inside two vehicles, which officers said smelled of marijuana.

The 19-year-old who posted about selling drugs had two bags of marijuana. She is facing several charges including selling marijuana and using a juvenile to help distribute drugs.

The 15-year-old boy and 17-year-old girl who were with the woman are facing drug possession charges, and the 17-year-old has been charged with helping sell the marijuana.