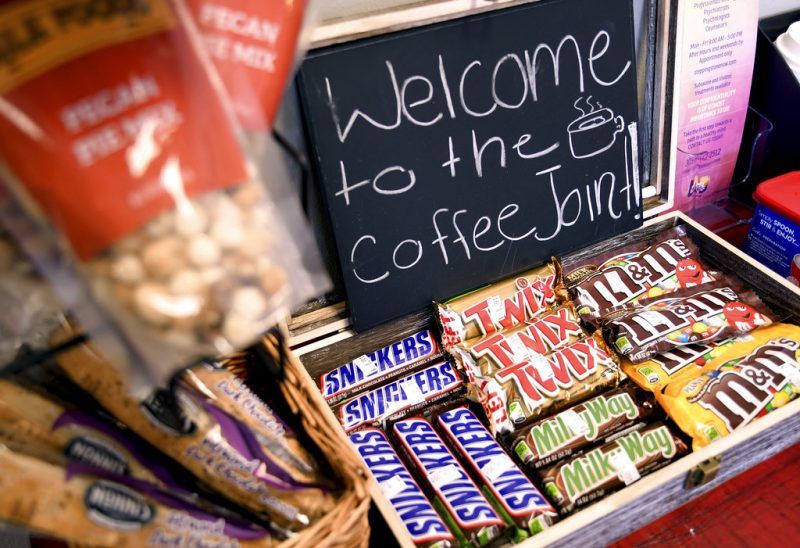 By The Cannabist Staff

The Coffee Joint soon can allow customers to vape or consume edibles they bring to the café at 1130 Yuma Court, in the Lincoln Park neighborhood. No smoking will be allowed and the shop can’t sell any marijuana products.

The approval of first-of-its-kind license wraps a busy February for Denver’s efforts to enact Initiative 300, the 2016 voter-approved ballot measure allowing social marijuana use.

After filing the first application for a social use permit last December, The Coffee Joint made their initial public pitch to Denver officialson Feb. 9. No opponents of the business spoke during the two-hour hearing and a representative for the Lincoln Park neighborhood asked the city for approval. A Denver attorney that oversaw the hearing recommended on Feb. 14 that the city approve the proposal.

Meanwhile, the backers of a proposed marijuana spa filed the second-ever application for a Denver social use license on Feb. 7. Utopia All Natural Wellness Spa and Lounge submitted its application for a spa in the Creswell Mansion, 1244 Grant St. — just blocks from Colorado’s state Capitol.

The spa’s application will receive a public hearing within 60 days, Utopia founder and CEO Cindy Sovine told The Cannabist. If approved, her estimated timeline for receiving the permit to operate the spa is around 90 days.

I-300 was approved by 54 percent of Denver voters in November 2016, but the city didn’t start accepting applications until August 2017.

Proponents contend that city officials added too many hassles for potential applicants. Those include location restrictions that made potential applicants in many areas of the city ineligible because they are within 1,000 feet of schools, alcohol and drug treatment centers, and child-care facilities. State-imposed restrictions on businesses with liquor licenses also make it more difficult for bars to apply.

While Denver on Monday made strides in implementing social marijuana use regulations and licenses, Massachusetts pumped the brakes on its plans to allow so-called “cannabis cafes” and home delivery of recreational marijuana, the Associated Press reported.

The state’s five-member Cannabis Control Commission voted Monday to postpone licensing home deliveries and the cafes until the fall while pushing forward to finalize regulations allowing the commercial sale of the drug in Massachusetts by July 1.