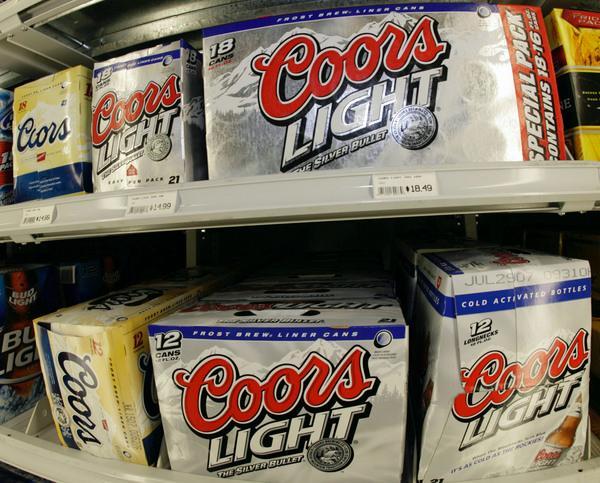 Another major beermaker is looking at ways to enter the marijuana business.

Denver-based Molson Coors Brewing Co. is weighing whether to expand into the sector with Canada poised to legalize the drug for recreational use this October. The brewer is said to have held talks with several Canadian-based marijuana companies to invest and collaborate in cannabis-infused beverages in an attempt to halt declining beer sales, according to a Friday report from BNN Bloomberg, citing several unidentified people familiar with the matter.

The company has spent the past six months engaged with as many as four cannabis companies, including Aphria Inc. and Aurora Cannabis Inc., discussing its plans to enter the space, according to the report.