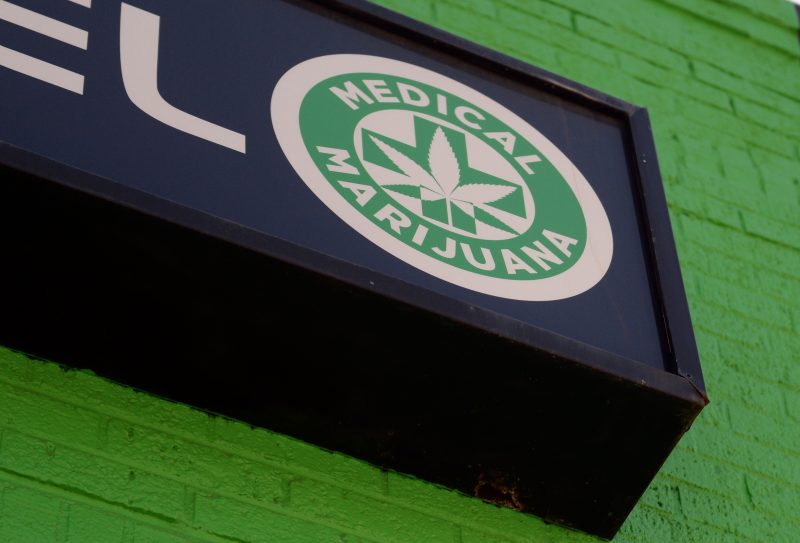 More than 60 percent of the more than 2,200 patients surveyed by the state report benefits from using marijuana in inhaled or pill forms during the first five months after Minnesota approved cannabis to treat pain.

The report surveyed patients who used cannabis in 2016 for the first time to treat chronic pain.

Officials believe the results are encouraging, but say more research is necessary.

About 10 percent of patients reported no benefit, while as much as 40 percent experienced mild side effects such as fogginess or fatigue.