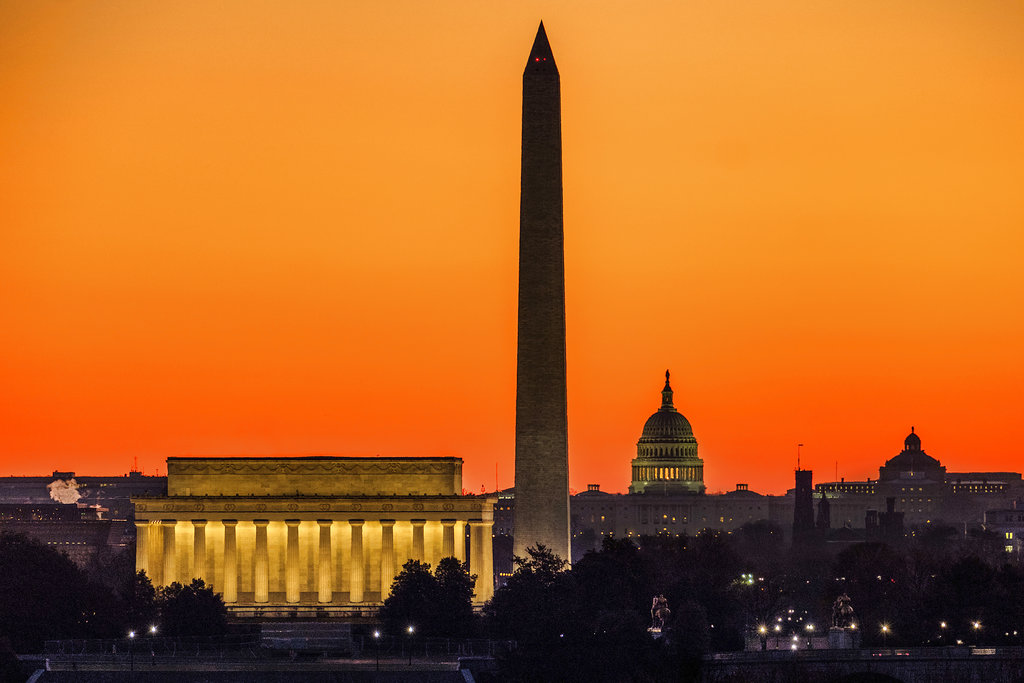 A $1.3 trillion spending bill that cleared the U.S. House today includes language that would continue shielding states’ medical marijuana programs from U.S. Department of Justice interference. The 2,232-page bill is now in the Senate, which has until midnight Friday to pass legislation funding the government.

Known as Rohrabacher-Blumenauer, the provision prohibits the Justice Department from using federal funds to prevent certain states “from implementing their own State laws that authorize the use, distribution, possession or cultivation of medical marijuana.”

The provision has been targeted by Attorney General Jeff Sessions, who last May sent a letter to congressional leadership asking that Rohrabacher-Blumenauer not be included in the appropriations bill for Fiscal Year 2018.

“It would be unwise for Congress to restrict the discretion of the Department to fund particular prosecutions, particularly in the midst of an historic drug epidemic and potentially long-term uptick in violent crime,” Sessions wrote.

Some lawmakers have hoped to take existing medical marijuana protections a step further by extending a similarly worded provision to state-legal regulations for adult-use cannabis.

U.S. Sens. Michael Bennet and Cory Gardner of Colorado were among 18 senators who wrote to the Senate Committee on Appropriations in February with the request that its members “respect states’ laws regarding the regulation of marijuana.”

The Denver Post reports the exclusion of recreational marijuana-focused protections Wednesday was a blow to Colorado legislators who sought more security for their state’s cannabis laws following U.S. Attorney General Jeff Sessions’ scrapping of Obama-era guidance instructing prosecutors to leave those be.

Congressional aides told The Post that a slate of other controversial issues fighting to get in the massive bill — new gun rules, border security and funding for a major transportation project in the New York City area — complicated Colorado lawmakers’ efforts.

Marijuana advocates don’t consider the exclusion to be a total loss.

Don Murphy, the director of federal policies at the Marijuana Policy Project, told The Denver Post that additional protections for recreational marijuana would have been a huge victory, given the current political environment.

“Maintaining the status quo in the Trump administration is a win,” Murphy told the Post, referencing the medical marijuana provisions.