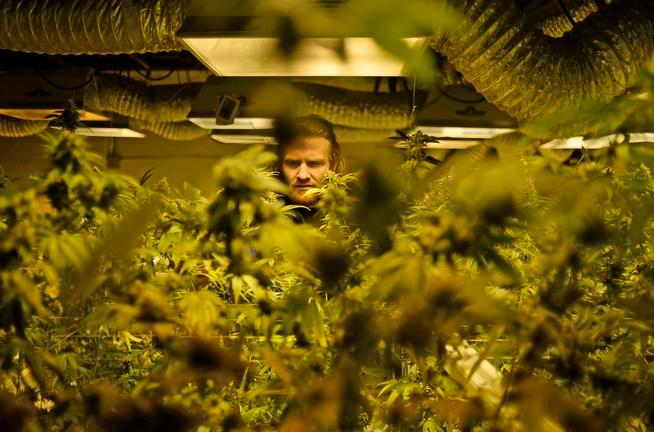 Wholesale marijuana prices in Colorado have fallen by a third in just the past 12 months, continuing a price crash that began soon after the drug was legalized. Although this implies that some marijuana entrepreneurs are going to go bankrupt, the bigger financial hit will be felt by states that tax marijuana based on its price.

Marijuana prices are collapsing in Colorado and in other legalization states (e.g., Oregon, where the price can go as low as $100 per pound) because a legal business is dramatically cheaper to operate than an illegal one. Because states generally set their marijuana tax rates as a percentage of price, their revenue per sale sinks in direct proportion to the fall in marijuana prices. Ironically, in a bid for more tax revenue per marijuana sale, Colorado increased its marijuana tax rate from 10 percent to 15 percent last year, only to see the anticipated added tax revenue wiped out by falling prices in a year’s time.

States may have failed to anticipate this problem because of misleading predictions about the effects of legalization. Pro-legalization economist Jeffrey Miron projected in 2010 that marijuana prices would only fall 50 percent when prohibition was repealed, leaving the drug at a price that would yield high tax revenue. That was clearly a rosy scenario.