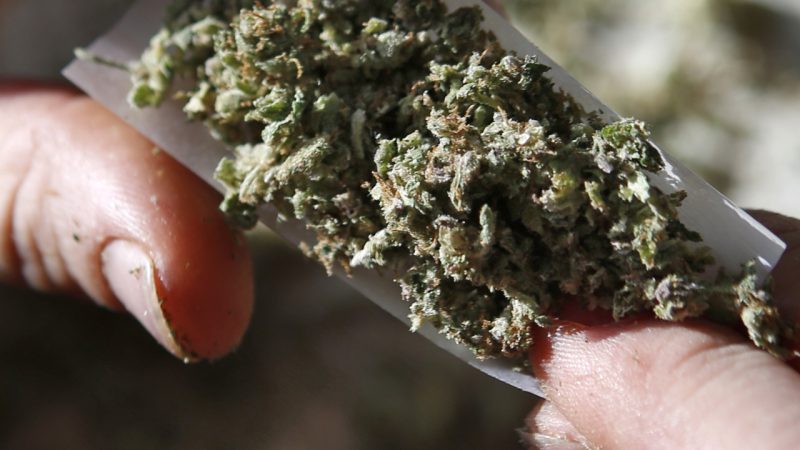 The Portland Press Herald reports the committee voted Wednesday to strip the adult-use bill of references to social club licensing. Committee members also rejected a measure that would allow the state to share marijuana tax revenues with municipalities that host licensed pot cultivation or retail businesses.

Lawmakers have voted for delays in implementation so Maine can follow other states. Republican Sen. Roger Katz, who co-chairs the committee, says Maine should “go slow and be conservative” with the pot industry.

A final committee vote is scheduled for Friday.