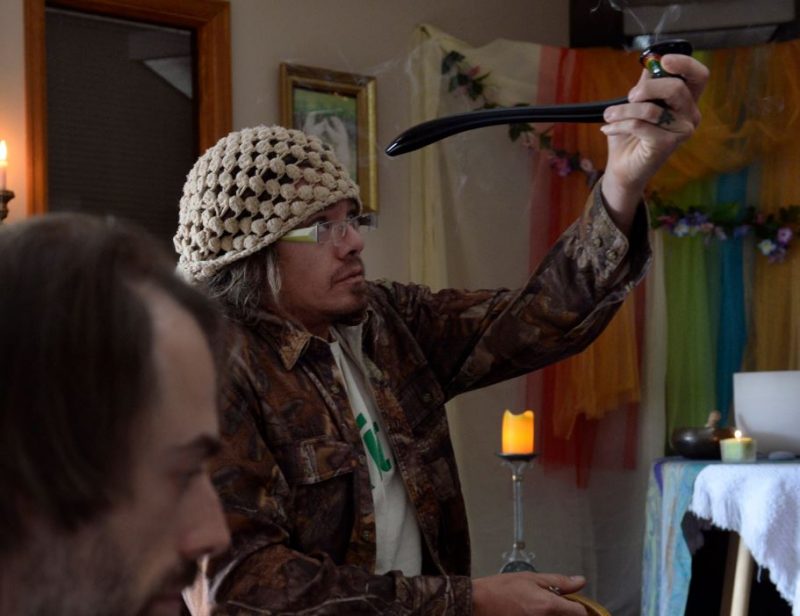 By Tyler Silvy, The Greeley Tribune

Brandon Baker, reverend for a marijuana-based church, has suspended his campaign for Weld County commissioner at-large.

Baker, 39, announced his candidacy in January, citing partisan rhetoric and a continuation of complaints as his reason for entering the race.

As a Republican, Baker would have faced off against incumbent Steve Moreno and former Greeley City Councilwoman Sandi Elder in vying for a spot on the primary ballot Saturday at the Weld County GOP Assembly.

Instead, in a statement sent via email Monday, Baker said he will suspend his campaign with a promise to run for the District 1 seat in 2020.

Read the full story at GreeleyTribune.com