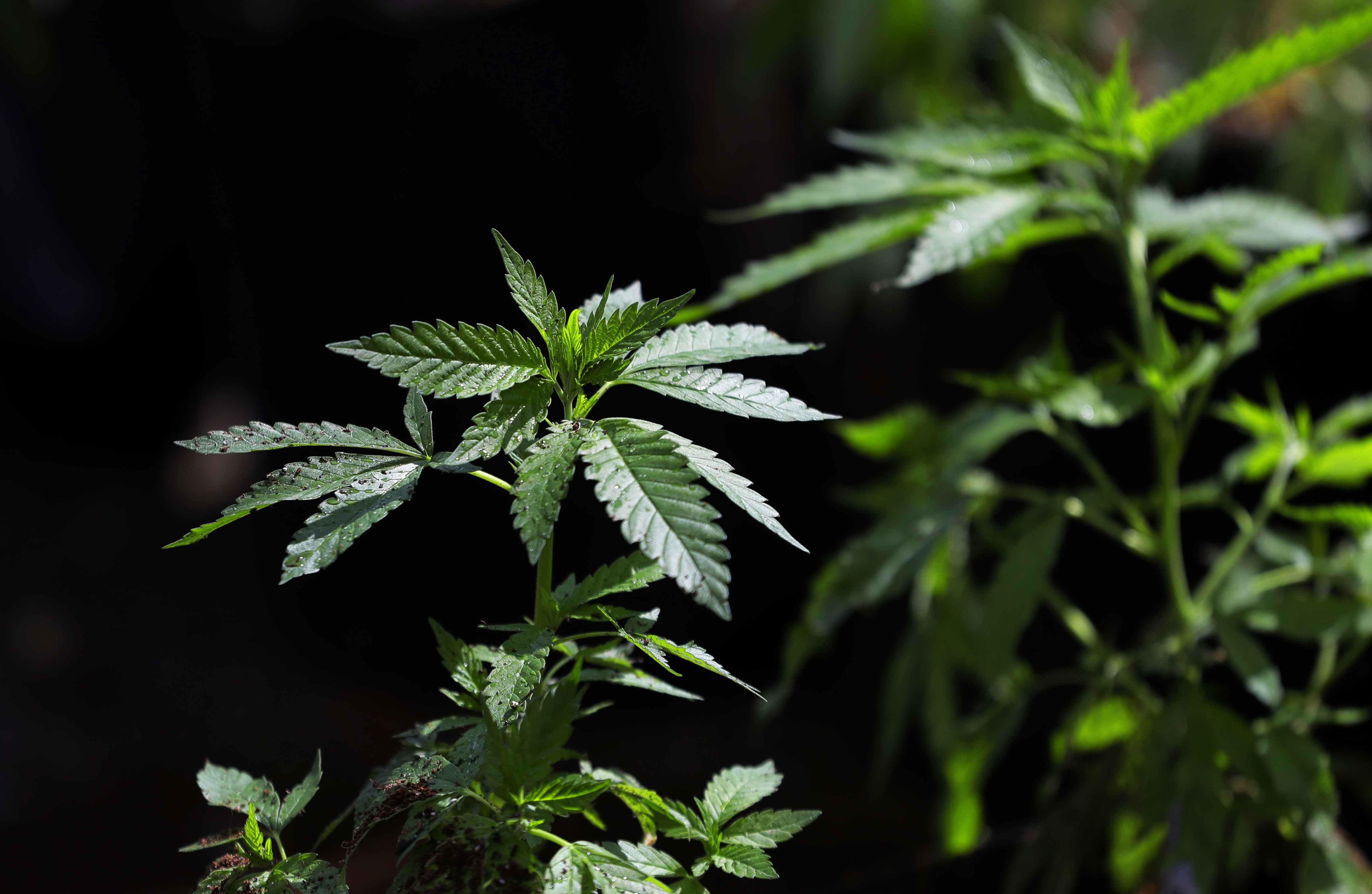 SAN RAFAEL, Calif. — For as long as most residents can remember, smoking marijuana has been a part of life here. The fact that California legalized the practice in January went practically unnoticed in this quiet town a half-hour’s drive north of San Francisco, where some say the normalization of America’s marijuana culture got its start.

For Quintin Pohl and other teenagers before him, smoking pot was a rite of passage. It was a diversion from the loneliness he felt at home when his parents were splitting up and a salve for middle-school angst. It was his entire social life in seventh and eighth grades, he said, when social life is everything.

Even though nearly all his friends were using marijuana and seeming to enjoy it, Pohl said, at some point his marijuana use took a turn he never saw coming: He became addicted.