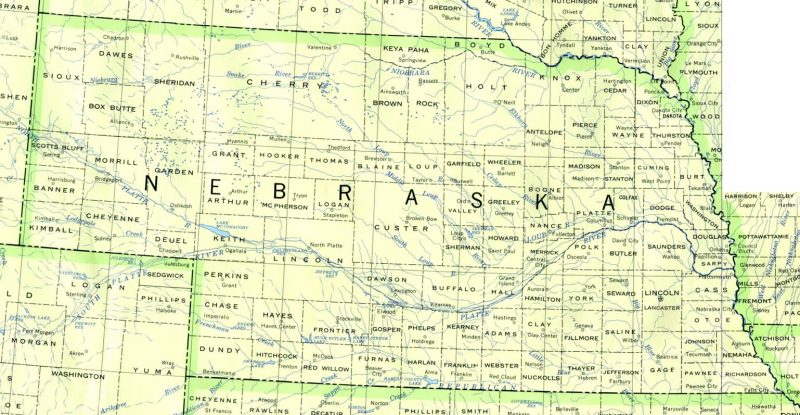 OMAHA, Neb. (AP) — Authorities say they arrested a man after drugs were found in his sport utility vehicle after a traffic stop along Interstate 80 in east Omaha.

The stop was made around 10:30 p.m. Thursday. The Douglas County Sheriff’s Office says the deputy who pulled over the SUV became suspicious and deployed his patrol dog. The office says the dog alerted the deputy to the presence of drugs in the SUV. A search turned up 23 bags containing nearly 27 pounds (12 kilograms) of marijuana and 2,000 vials of what deputies suspect is hash oil.

The Sheriff’s Office says the driver was traveling from California to Des Moines, Iowa. He was arrested on suspicion of possession for sale and of other crimes. Court records don’t show that he’s been formally charged.