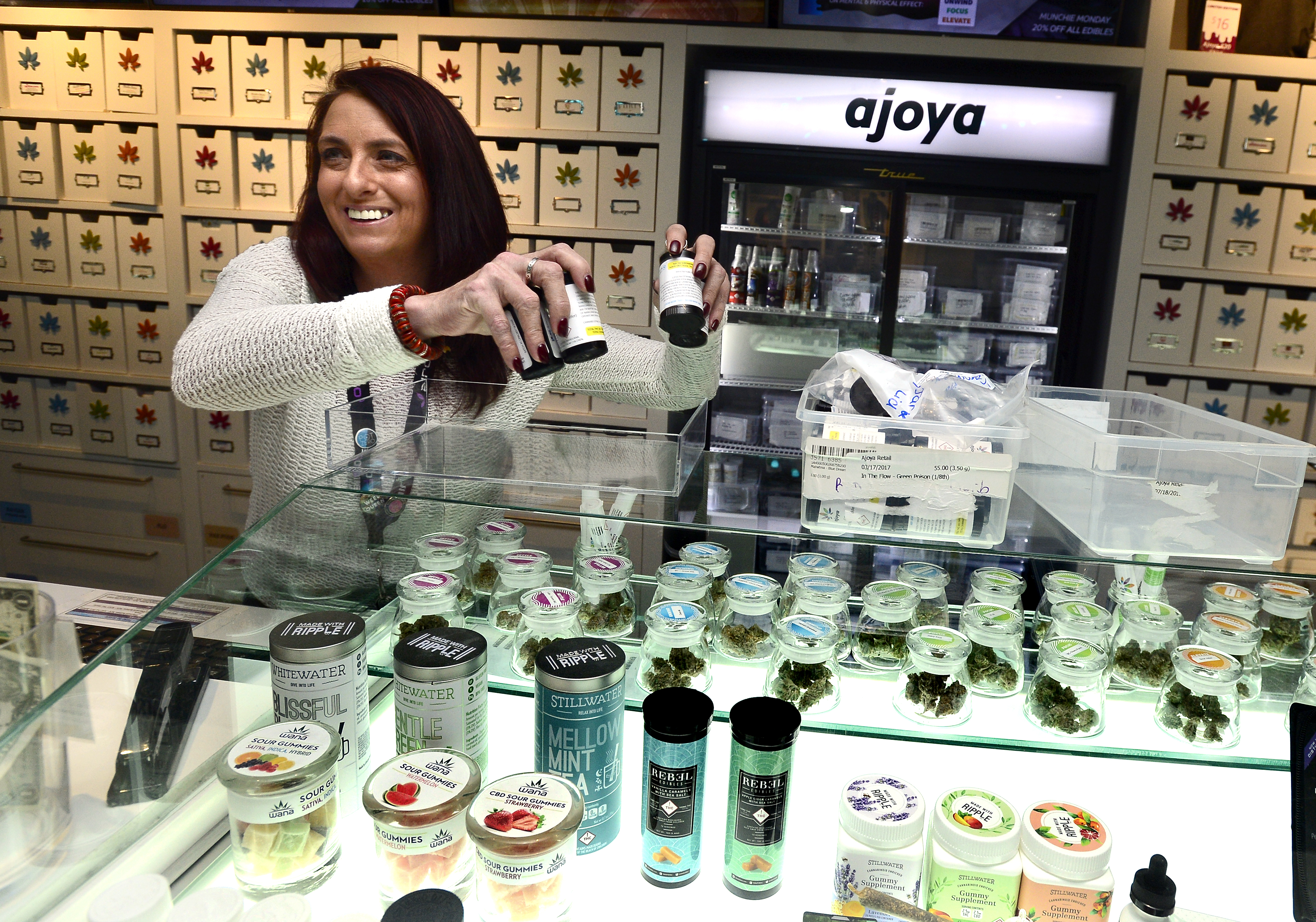 A series of proposed code tweaks could eliminate caps on how many marijuana retailers are allowed within Louisville and slash the city’s current school buffer requirements.

In part an effort to align the city’s marijuana business codes with those of liquor stores — an initiative city officials called for earlier this year — the bid also would allow Louisville pot shops to build bigger and transition into the cultivation sector within the city’s industrial zones.

Louisville City Council convened on the specifics Monday, and a finalized ordinance is expected to arrive in front of planning commissioners in coming weeks.