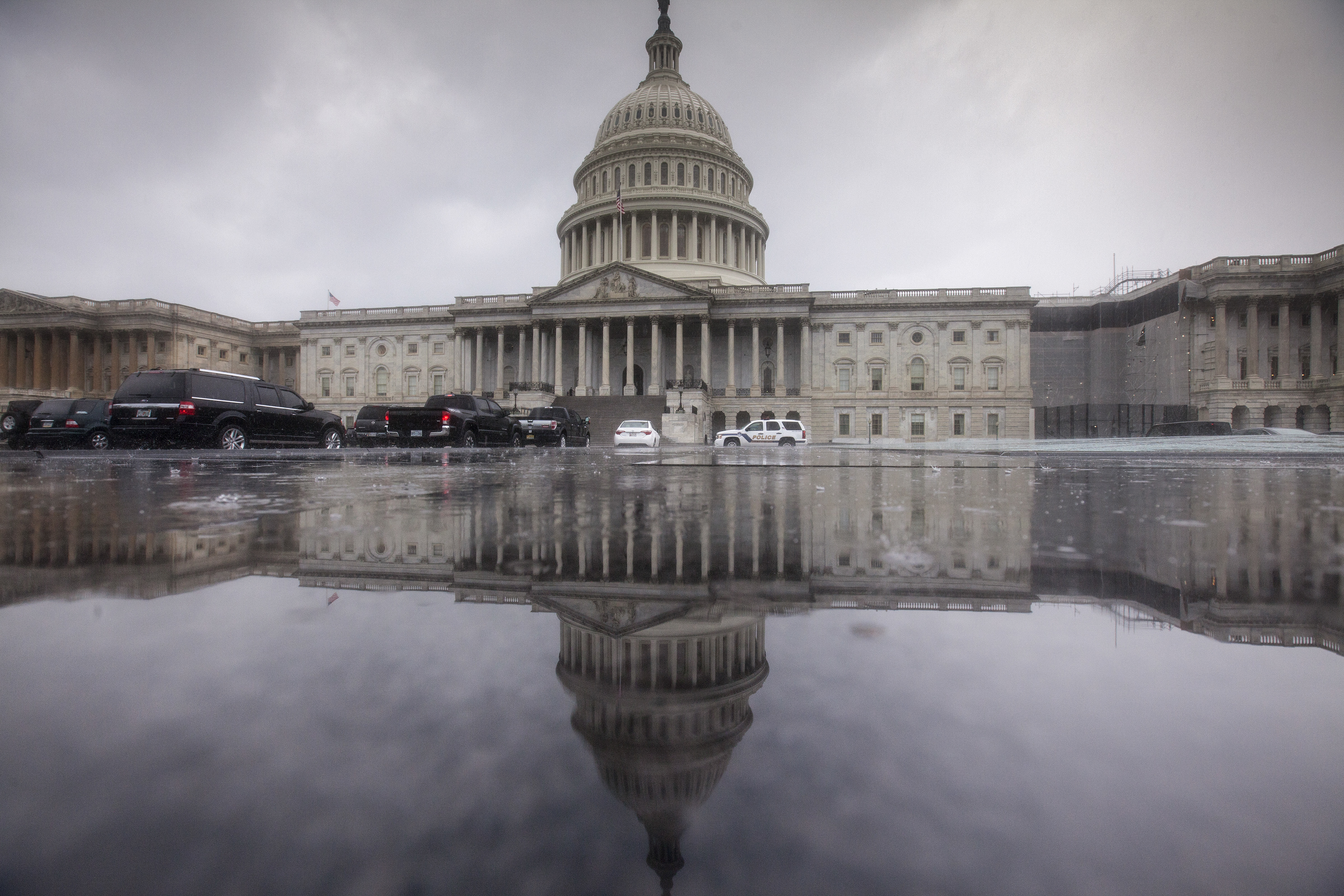 The House voted 60-39 Thursday to add more conditions to the list of diseases and disorders eligible for marijuana treatment. Rep. Ted James’ proposal would include glaucoma, severe muscle spasms, intractable pain, post-traumatic stress disorder and Parkinson’s disease on that list.

Supporters say therapeutic marijuana could help veterans suffering from PTSD and others with severe medical conditions, rather than steering them to addictive opioids.

“We’ve got a lot of vets who don’t want to take drugs, the heavy drugs,” said Rep. Kenny Cox, a Natchitoches Democrat and retired Army officer.

James, a Democrat from Baton Rouge, said marijuana is not addictive. He said Louisiana residents have described traveling out of state or permanent moving elsewhere to get therapeutic cannabis for treatment of medical conditions.

“If we can prolong life and ease pain for one young person, one senior with this bill, I think we’re headed in the right direction,” James said.

Louisiana’s medical marijuana program is just getting organized, with plans to have the product available to patients by the summer.

Current state law, passed in 2015 under former Gov. Bobby Jindal and tweaked again in 2016 under Gov. John Bel Edwards, allows use of medicinal pot for people with cancer, a severe form of cerebral palsy, seizure disorders, epilepsy, muscular dystrophy and other specific diseases. Marijuana can be available in medicinal oils, pills, sprays and topical applications, but cannot be sold in a form that can be smoked.

Only the agricultural centers at LSU and Southern University are allowed to grow medicinal-grade pot, overseen by the state agriculture department. Both schools have selected vendors to run the growing operations and are working through their start-up.

A handful of doctors have applied for and received permission to dispense medical marijuana once it’s available. The Board of Pharmacy hasn’t yet selected the dispensing pharmacies.

Forty-six states have legalized some form of medical marijuana, according to the National Conference of State Legislatures.

Also pending on the House floor is a third bill dealing with Louisiana’s program, by Houma Rep. Tanner Magee, seeking to remove the January 2020 expiration date of the state’s medical marijuana law.