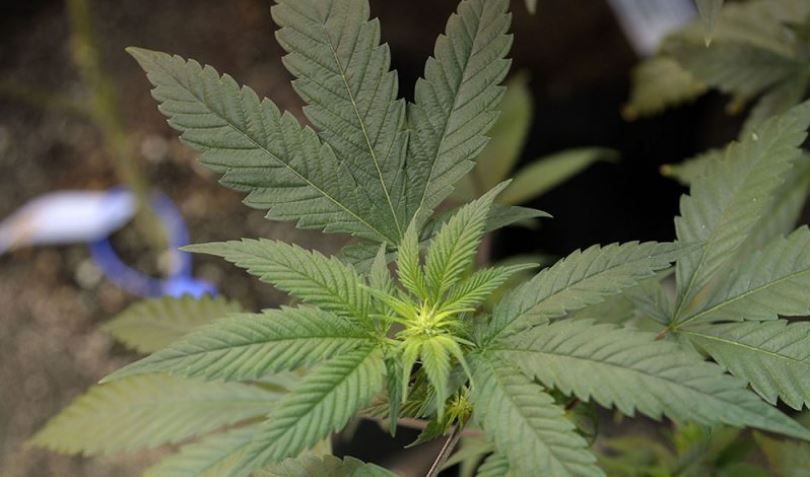 KANSAS CITY, Mo. — A Kansas man was sentenced to five years in prison without parole for his role in a conspiracy to distribute $3 million worth of marijuana in the Kansas City metro region.
Prosecutors say 29-year-old Justin Polson of Overland Park was sentenced Thursday and ordered to forfeit $1.5 million to the government.
Polson pleaded guilty in September to conspiracy to distribute marijuana and participating in a money-laundering scheme.
His co-defendant, 38-year-old James Mack, of Westminster, Colorado, was given the same sentence last month on the same charges and also ordered to forfeit $1.5 million.
Prosecutors say Mack mailed marijuana in five-gallon plastic buckets to Polson between September 2012 and May 2015.
Polson deposited about $3 million into Mack’s bank account, in amounts below $10,000 to avoid reporting requirements.