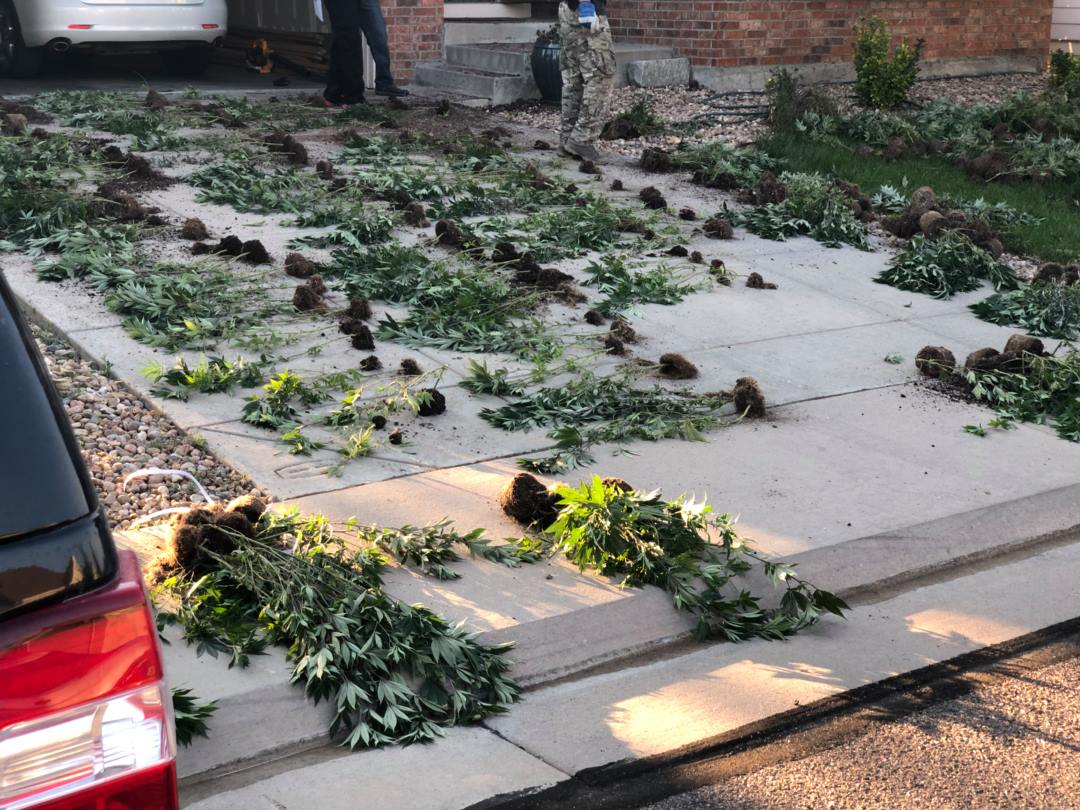 In 2012 we were told Colorado would lead the nation on a grand experiment in commercialized marijuana. Six years later — with two major industry reports just released and the state legislature and Denver City Council about to consider more expansion measures — it’s a perfect time to pause and assess some results of that experiment.

Where has our breathless sprint into full-scale marijuana commercialization led Colorado?

Well, recent reports from the Rocky Mountain High Intensity Drug Trafficking Area, from Denver Health, from Energy Associates, from the Colorado Department of Revenue and from the City of Denver should be enough to give everyone in this race pause.