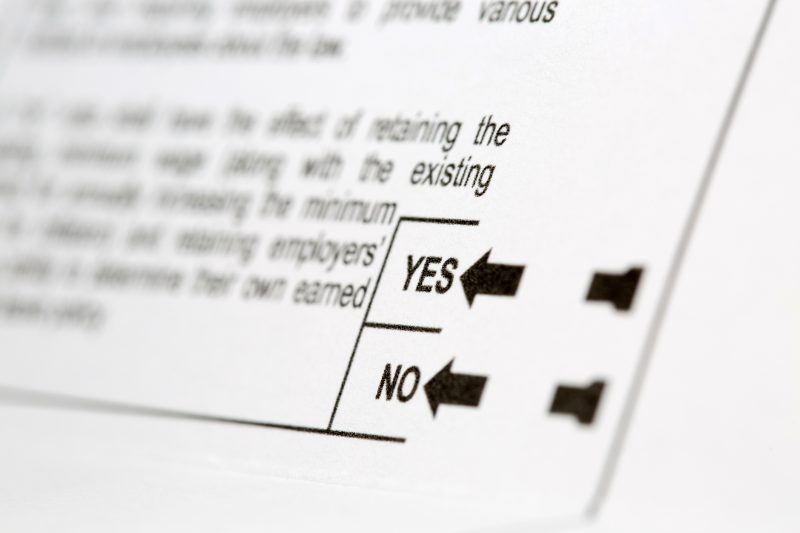 SPRINGFIELD, Ill. — Illinois voters would be able to say whether they support legalizing recreational marijuana under a proposal lawmakers have approved.

Senators voted 37-13 Thursday to put a non-binding question on the November ballot. Chicago Democratic Sen. Bill Cunningham is the sponsor. He says the referendum question will act as a statewide opinion poll.

The proposal now goes to the House for vote. To make it to the ballot, it needs Gov. Bruce Rauner’s signature. The governor calls the effort misguided and legalization a mistake.

Sen. Heather Steans and Rep. Kelly Cassidy introduced legislation to legalize recreational marijuana last year. The Chicago Democrats previously said they do not expect the measure to be debated this session.