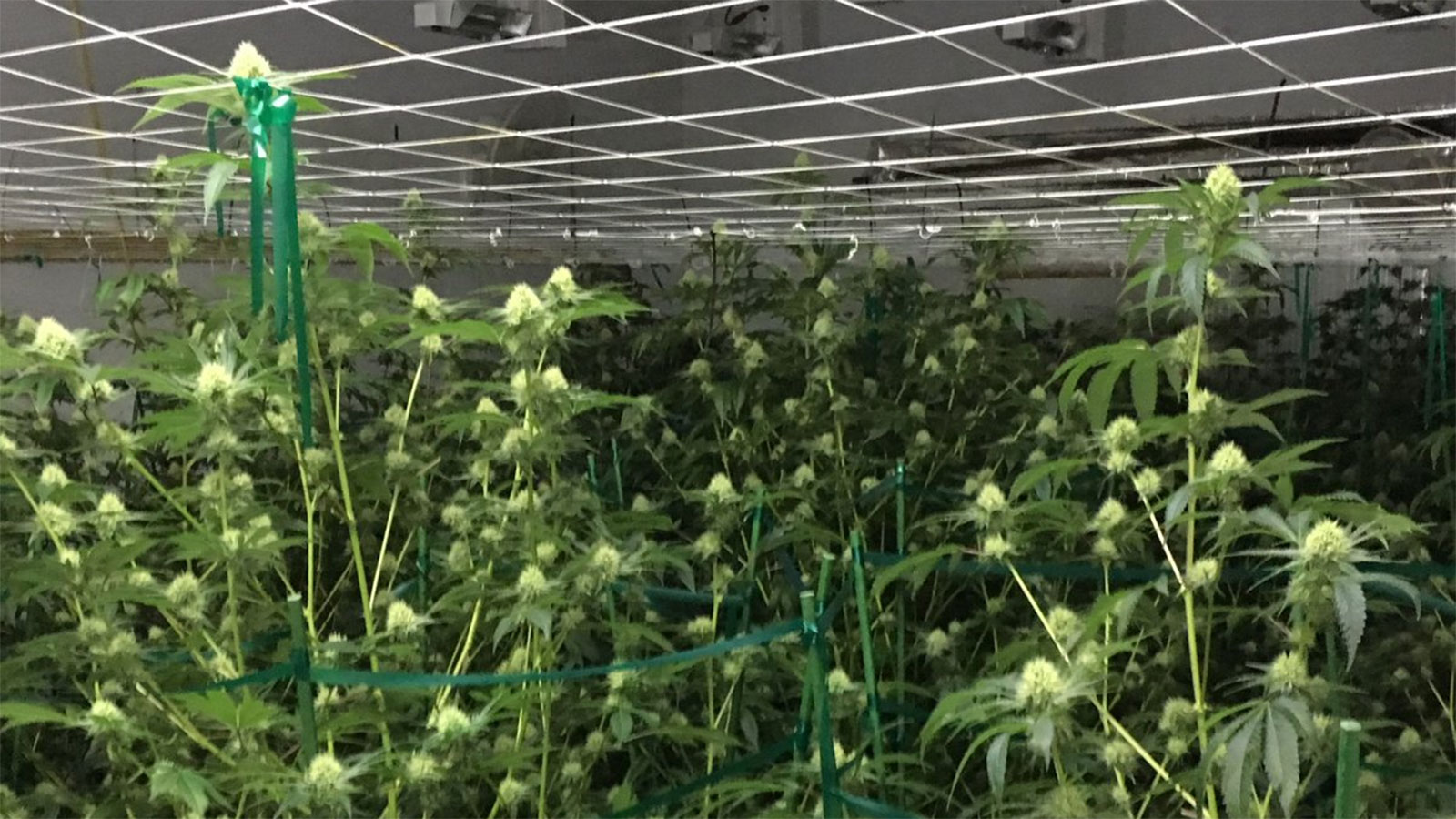 Illegal-marijuana grows at several homes in Pueblo West were raided Wednesday, resulting in five arrests and seizure of an estimated $1.2 million of marijuana.

The suspects arrested are part of a Cuban syndicate with ties to Florida, according to the sheriff’s office.