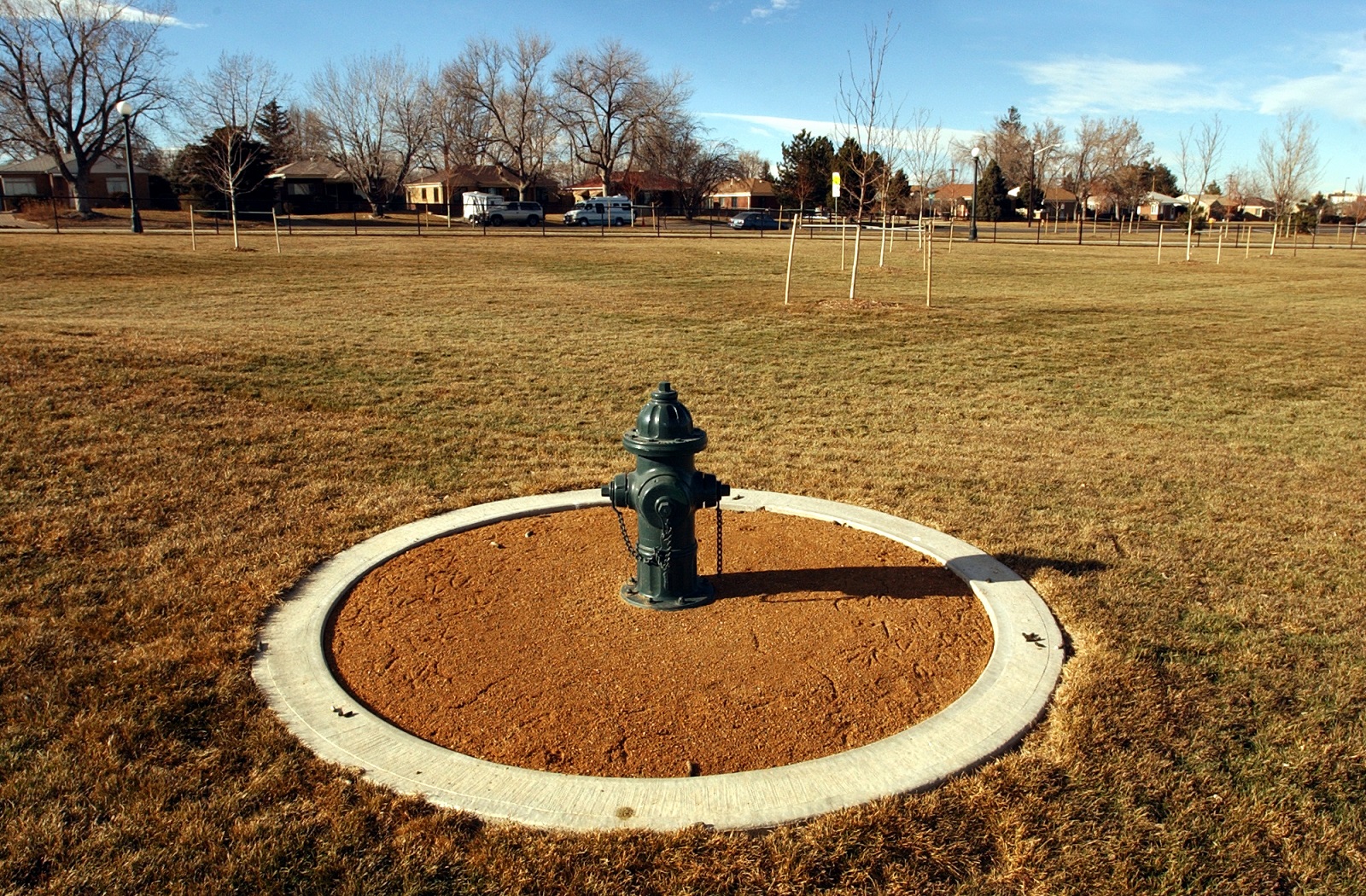 She says her dog became wobbly and incontinent after they returned home. She says her vet did a blood and urine test that showed the presence of marijuana, which she believes the dog ingested at the park. She has placed signs there warning other dog owners.

Another dog owner says her dog seemed sleepy and was having difficulty standing up after they returned from a walk with friends. She told the Burlington Free Press that the dog vomited and later improved. She says she learned her friends’ two dogs had similar symptoms.