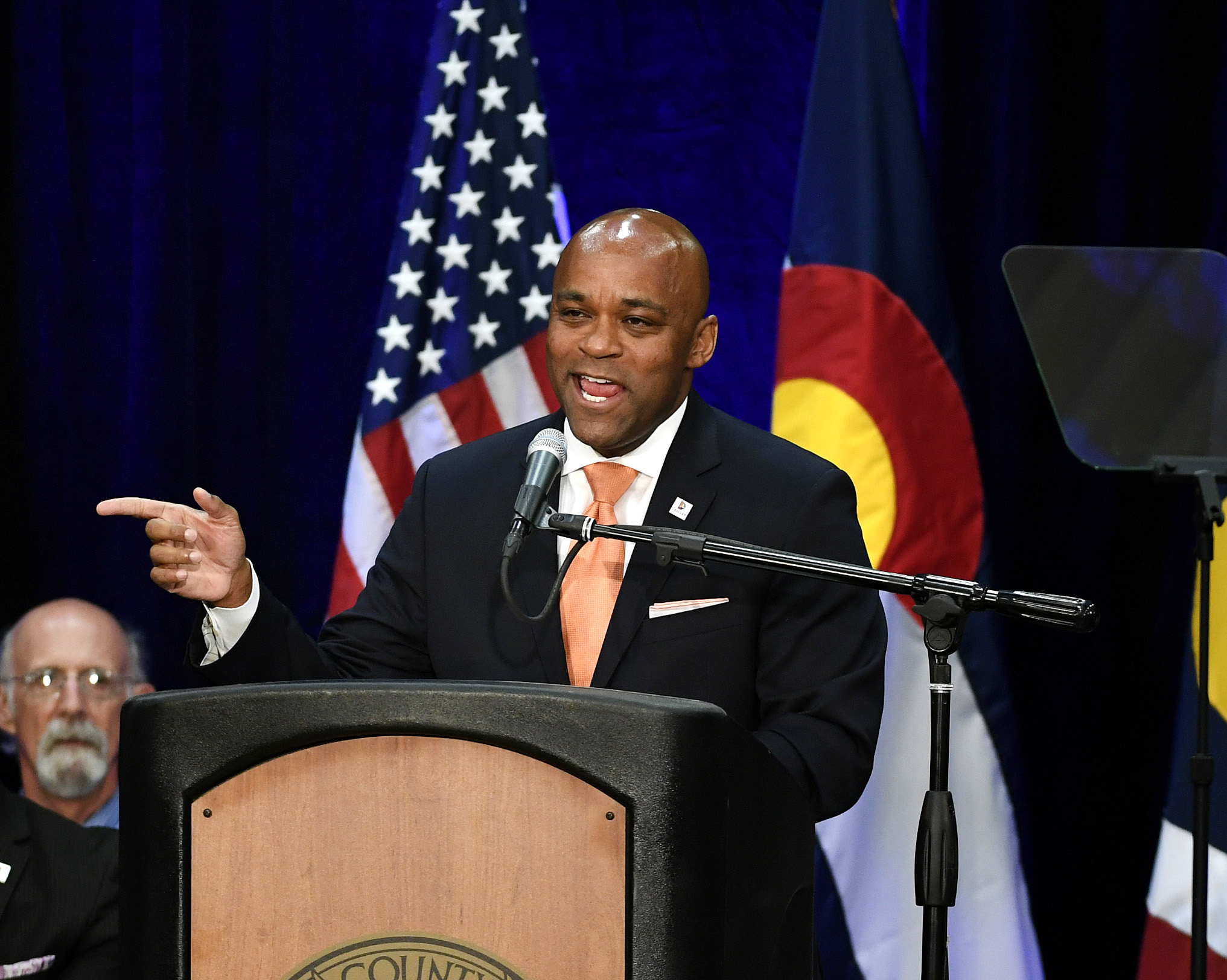 The Denver and Thornton mayors have joined a new coalition of U.S. city leaders that will lobby Congress and the Trump administration to increase local control over marijuana policy.

Announced during the weekend meeting of the U.S. Conference of Mayors in Boston, the group’s formation is the latest effort by state and local political leaders to safeguard varying levels of marijuana legalization from potential federal interference.

The Government for Responsible U.S. Cannabis Policy Coalition — formed by Denver’s Michael Hancock, Thornton’s Heidi Williams and several other mayors — also aims to provide better access to the banking system for businesses in the legal marijuana industry by changing certain federal rules. Those include descheduling marijuana under the Controlled Substances Act.