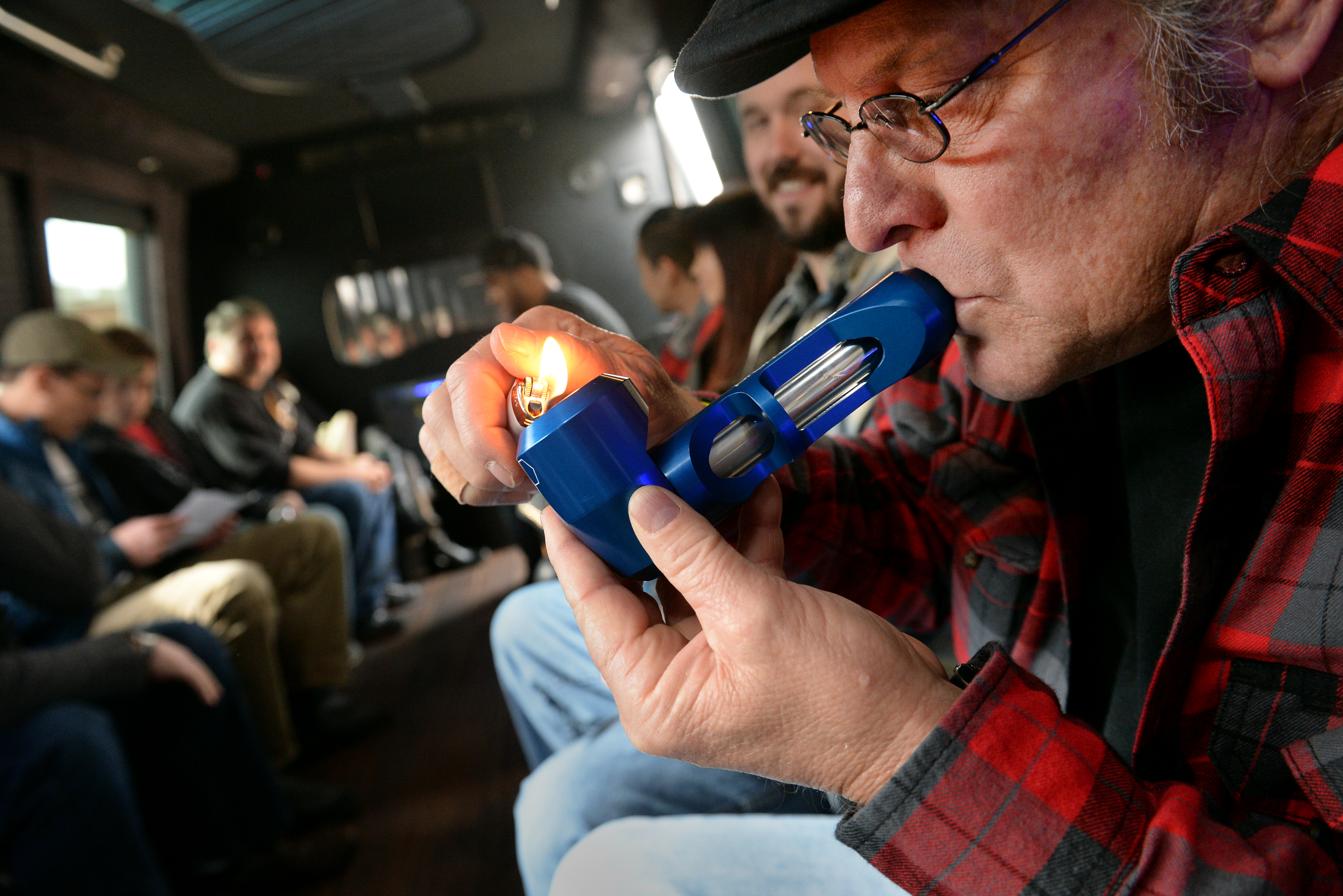 Two months after undercover Denver police officers led a raid on marijuana party buses, the case is heading toward a trial.

The tour buses, which are still operating, allow paying customers to use cannabis while they ride between dispensaries and other destinations. After running for years with little trouble, buses from two companies were targeted in a June 15 operation that resulted in criminal charges for dozens of customers and employees.

“They were facing criminal charges that based on the professions they had … that would have really destroyed some of these people’s lives,” said Danny Schaefer, CEO of My 420 Tours, one of the affected companies.