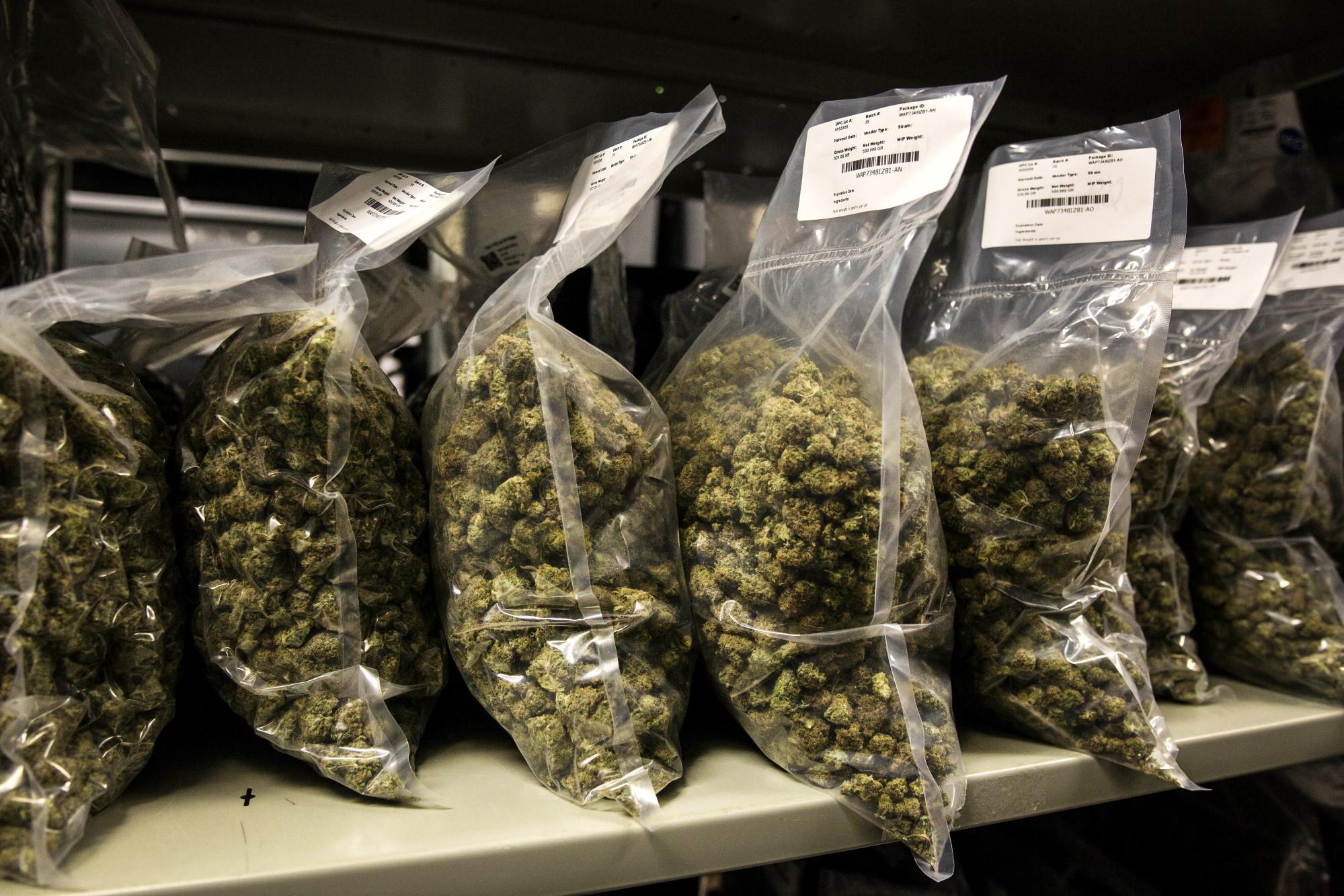 Constellation Brands is spending C$5 billion ($3.8 billion) to boost its stake in Canadian cannabis grower Canopy Growth Corp., betting legalization of the drug will continue to gain traction in the U.S. and around the world.

Constellation, the brewer of Corona beer, will raise its stake in Canopy to 38 percent in what the companies described was the biggest investment in the burgeoning marijuana industry yet, according to a statement Wednesday. The agreement, which could eventually give the Victor, New York-based beverage company control, follows an initial purchase of about a 10 percent stake last year. Canopy shares jumped 33 percent to C$42.95 at 9:53 a.m, giving it a market value of C$9.36 billion. Constellation fell 7.2 percent to $205.79 in New York.