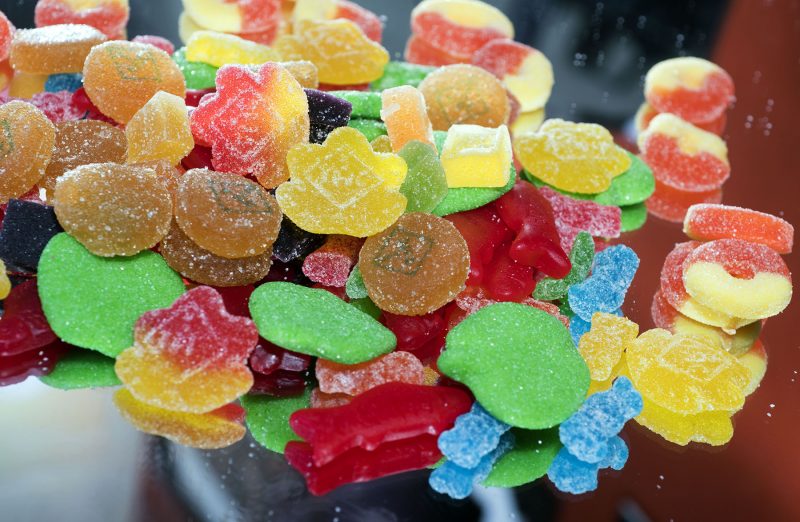 SOUTH WINDSOR, Conn. — Police have seized more than 1,500 packages of marijuana gummies shipped from California to an address in Connecticut.

Pace said Tuesday police have arrested a 32-year-old man who leases the space where the packets were delivered. The man has been charged with possession with intent to sell, operating a drug factory and possession of drug paraphernalia.

Pace says each packet sells for about $25 in California, and $50 in Connecticut.