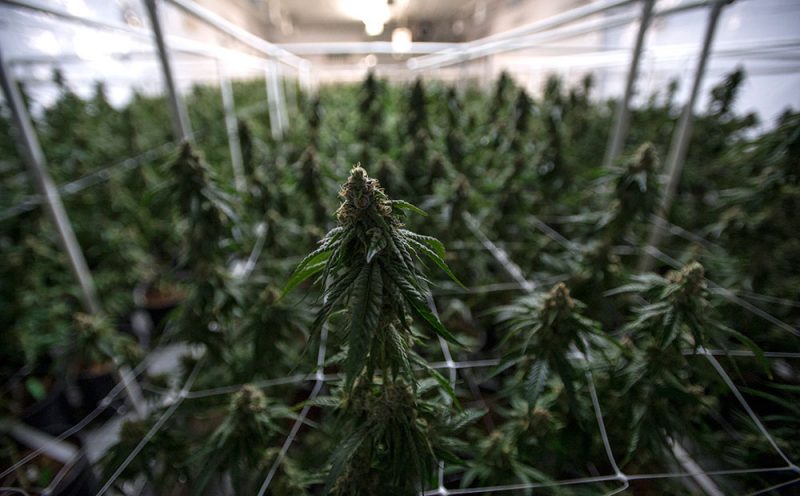 HARTFORD, Conn. — A bill that would legalize marijuana and allow recreation sales failed to pass a state legal committee.

The Connecticut Post reports the state’s general law committee voted down the bill by an 11-6 margin.

Lawmakers opposed to the bill say this version lacked regulatory details, including information on who would regulate users who plant in their backyards.

“It’s coming to the state and we have to be prepared to address it,” Leone said.

Cannabis is illegal for recreational use in Connecticut, but has been decriminalized.

Distribution of less than a kilogram is punishable with a felony charge of up to seven years of imprisonment, and sometimes the additional punishment of a maximum fine of $25,000.