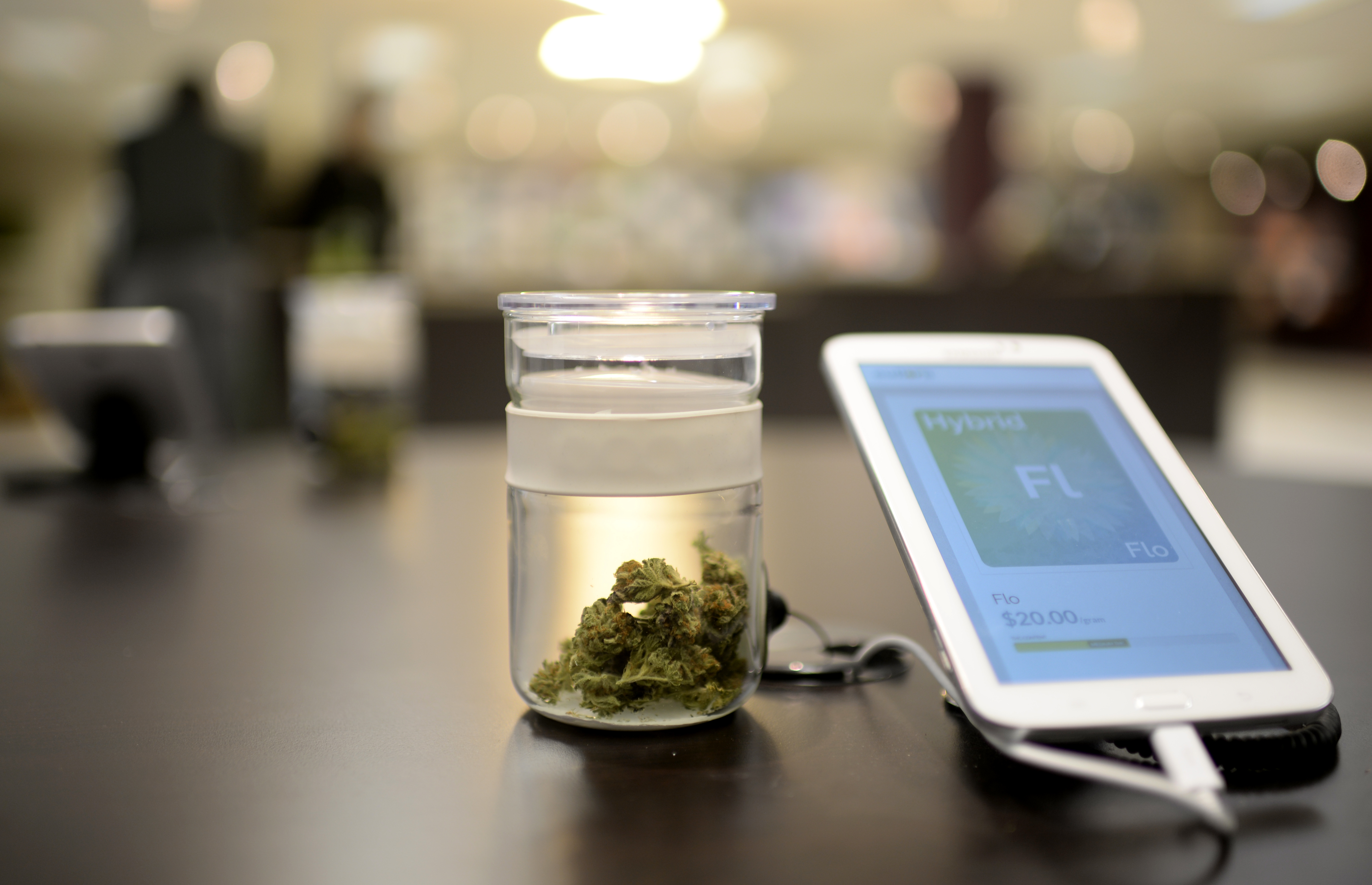 WASHINGTON — The federal government would be forced to respect state laws on marijuana under a bill introduced Thursday by U.S. Sens. Cory Gardner and Elizabeth Warren.

The measure, which is welcomed by the cannabis industry but faces a tough path to becoming law, wouldn’t legalize the drug in states that haven’t sanctioned its use or sale. Nor would it expand its legality beyond whatever a state already has approved — say, to authorize recreational use in a state that has approved marijuana only for medical purposes.

But in states that have welcomed marijuana, including Colorado, the measure would end the current conflict between federal and state law by giving states the upper hand.