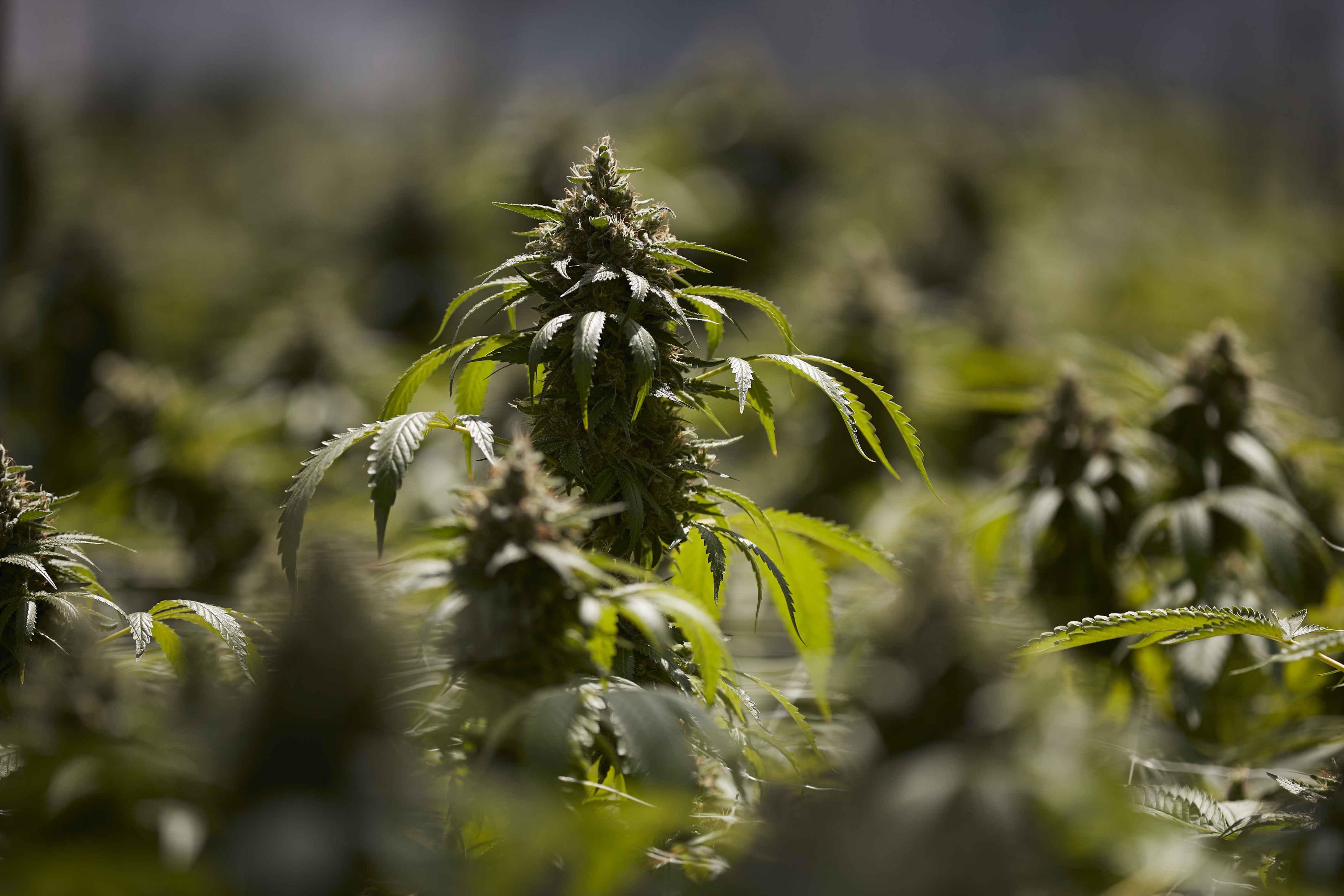 WASHINGTON — Marijuana would be legal federally in states that already have approved the drug’s use under a bill introduced Thursday by U.S. Sens. Cory Gardner and Elizabeth Warren.

The measure, unveiled at a Capitol Hill news conference, wouldn’t legalize the drug in states that haven’t sanctioned its use or sale.

But in states such as Colorado that have legalized marijuana, it would bring the cannabis industry out of its current financial limbo by giving the industry access to banks and other financial institutions, which previously have been off-limits because of federal prohibitions.