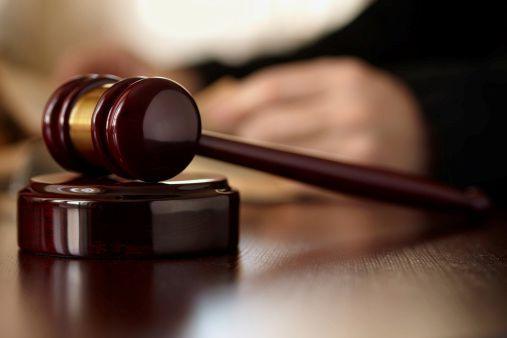 United Cannabis Corporation of Golden (UCANN) filed the lawsuit in Denver U.S. District Court Monday against Pure Hemp Collective Inc. of Conifer. The lawsuit seeks an injunction prohibiting Pure Hemp from copying its formulas that are part of the so-called “911 Patent.”

UCANN is also seeking triple damages against Pure Hemp on the basis that its actions are “willful,” according to the lawsuit filed by Broomfield attorney Orion Armon.