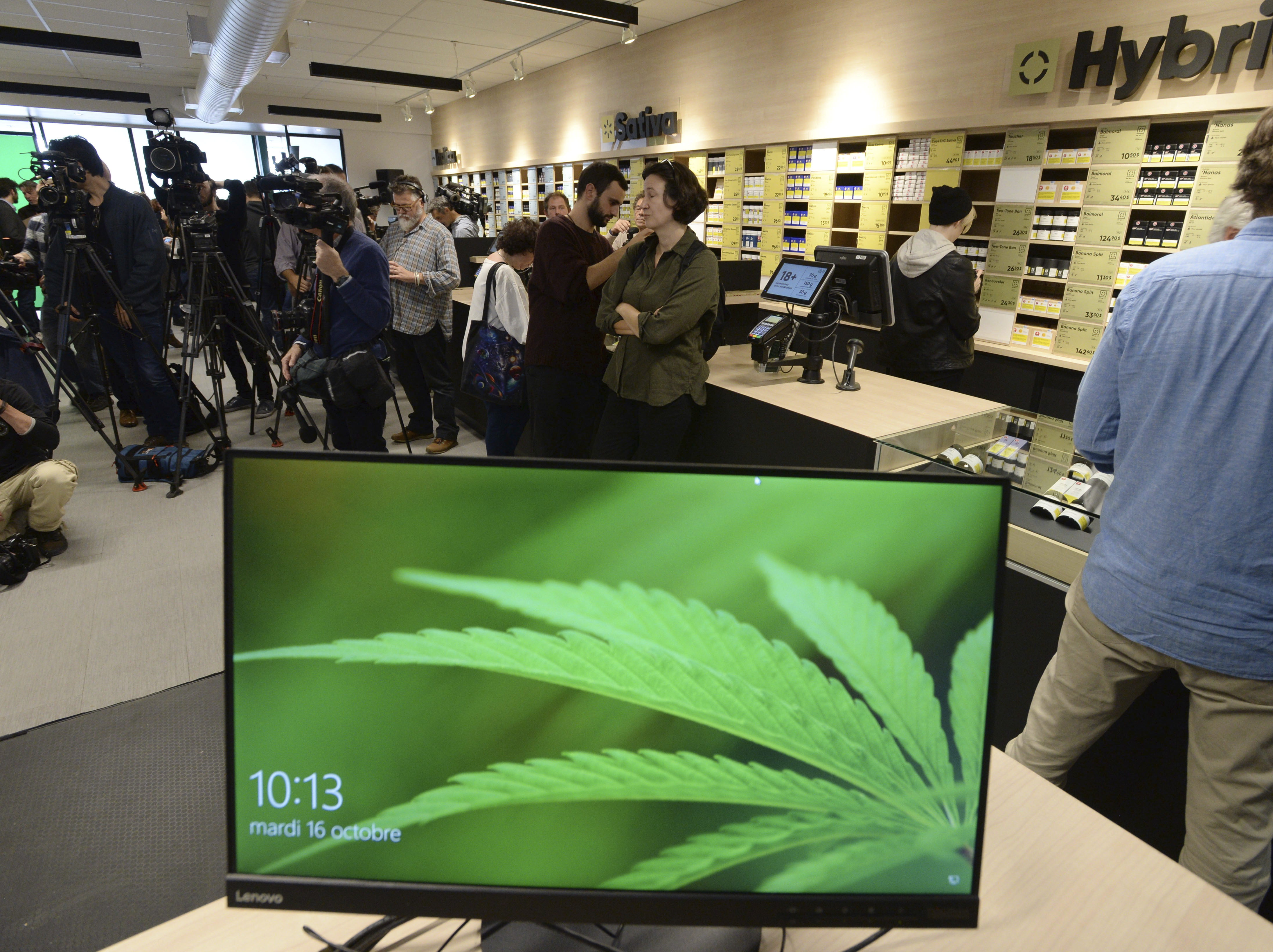 TORONTO — Ian Power was among the first to buy legal recreational marijuana in Canada but he has no plans to smoke it. He plans to frame it.

Canada became the largest country with a legal national marijuana marketplace as sales began early Wednesday in Newfoundland. Power was first in line at a store in St. John’s, Newfoundland.

“I am going to frame it and hang it on my wall. I’m not even going to smoke it. I’m just going to save it forever,” Power said.