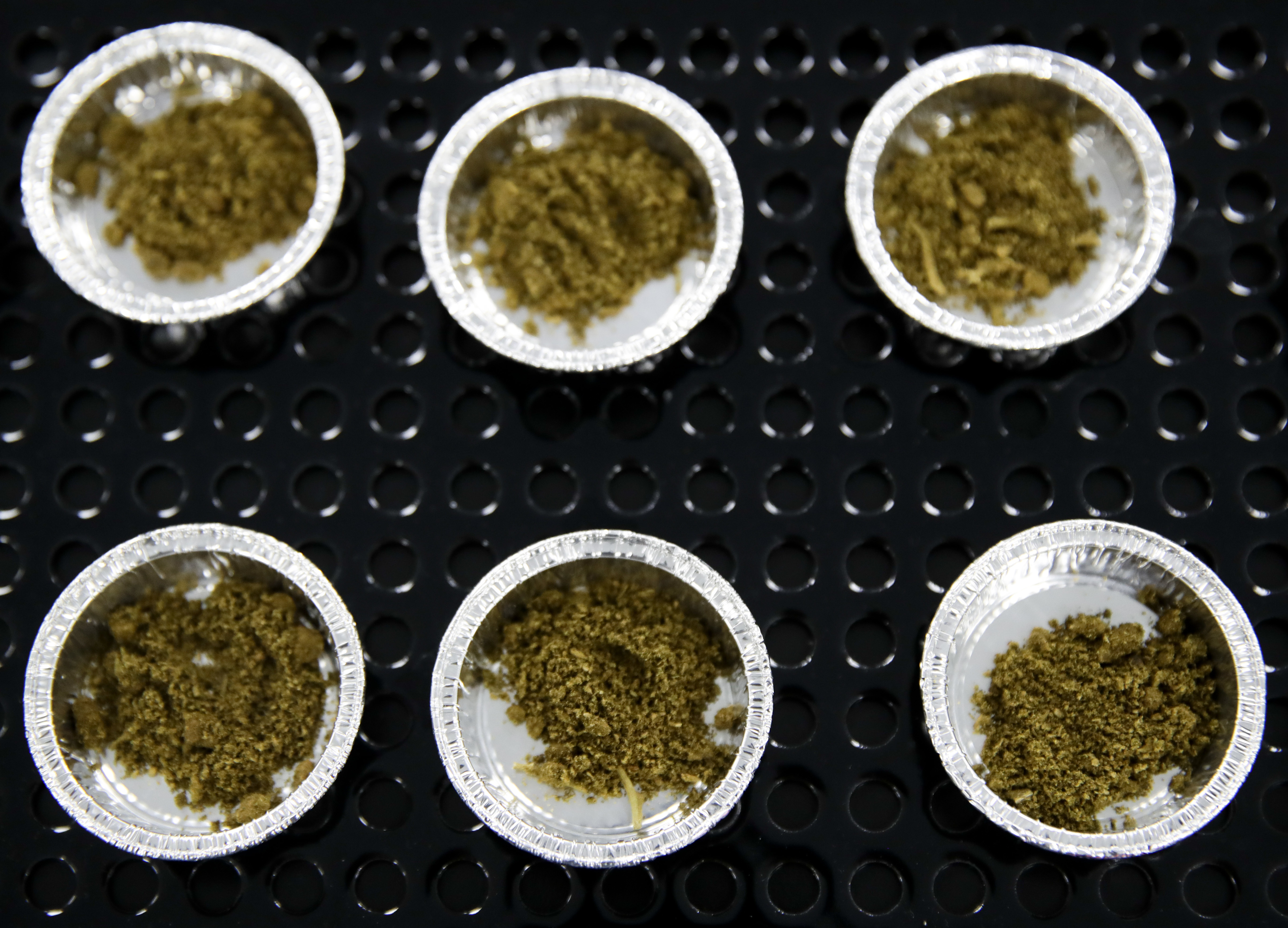 LOS ANGELES — Nearly 20 percent of marijuana products in California have failed tests for potency and purity since the state started requiring the checks on July 1, a failure rate some in the industry say has more to do with unrealistic standards and technical glitches than protecting consumer safety.

The testing has been especially tough on cannabis-infused cookies, candies and tinctures: About one-third have been blocked from store shelves.

In much smaller numbers, testing companies licensed by the state are finding unacceptable levels of pesticides, solvents and bacteria, including E. coli and salmonella, according to data provided to The Associated Press by the state Bureau of Cannabis Control.