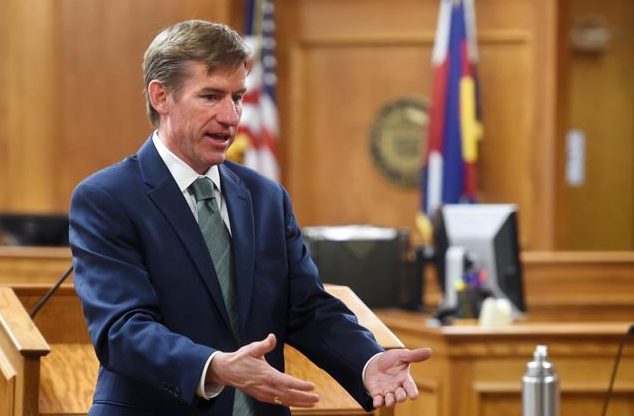 The Boulder County District Attorney’s Office is preparing to vacate and seal thousands of marijuana possession convictions in light of voters legalizing marijuana in 2012.

Boulder County Assistant District Attorney Ken Kupfner said the DA’s office took a look back through its records and identified about 4,000 marijuana possession convictions since 2008 that would no longer be crimes with the passage of Amendment 64.

While the office pulled numbers from 2008 as a starting point and to get an idea of how many possession cases were being processed every year pre-Amendment 64, Kupfner said the goal is to eventually clear older convictions as well.