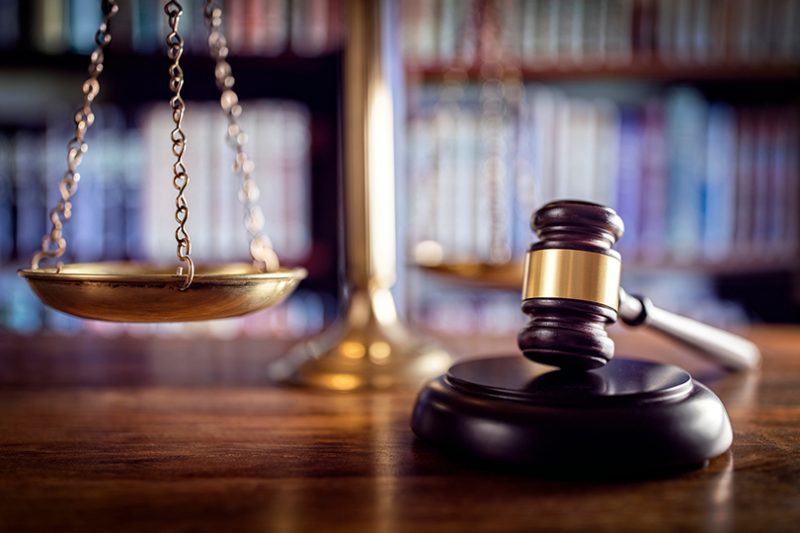 LITTLE ROCK, Ark. — An Arkansas judge who blocked the state from issuing its first licenses to grow medical marijuana has rejected an effort to dismiss a lawsuit challenging the state’s application process for cultivation facilities.

Griffen is holding a hearing on whether to issue a preliminary injunction further preventing the state from awarding licenses. He issued a temporary restraining order against the state on Wednesday — shortly before state regulators planned to issue five licenses.

The company is asking that all 95 license applications be submitted to an independent evaluator.